Police on February 28 evicted scores of demonstrators from a makeshift tent city they had erected outside historic St. Paul's Cathedral more than four months ago as part of a global protest against capitalism.

After brief skirmishes in the operation that authorities launched before dawn,20 protesters were arrested but most reacted largely peacefully as they were moved out.

Police dumped an estimated 150 tents and equipment into waiting garbage trucks. By midday, the former campsite was cleared and the last of its occupiers were leaving.

The demonstrators, in a movement billed as "Occupy London Stock Exchange," began setting up their tents on October 15 to protest what they claimed was the unfairness of capitalism around the world.

But the City of London Corporation, which owns much of the land around the 17th-century cathedral, initiated legal action and won their high court suit against the protesters on January 18.

As the eviction moved into high gear Tuesday, St. Paul's authorities issued a statement saying: "We regret the camp had to be removed ... but we are fully committed to continuing to promote" the issues of social and economic justice raised by the occupiers.

But the Rev. Giles Fraser, who backed the protesters and resigned as the cathedral's canon chancellor early in the dispute, described the eviction as "a sad day for the church." He added that "riot police clearing the steps of St. Paul's Cathedral was a terrible sight." 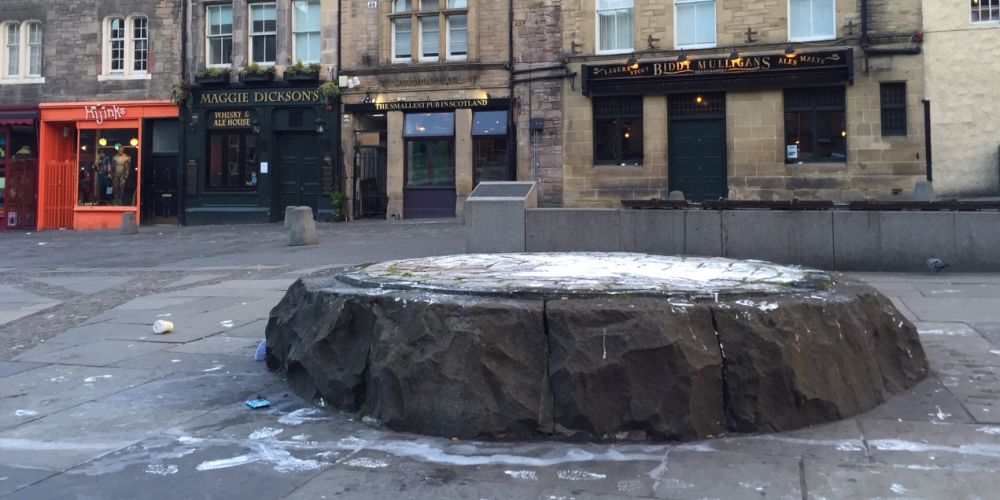