Verizon, the national cable television operator, has decided to drop Bridges TV, a pioneering television network that seeks to challenge stereotypes of Muslims and create understanding between Muslims and non-Muslims.

Verizon is the main distributor for Bridges TV, which was launched in 2004 and relies on Verizon to reach 19 of its 26 markets, including Los Angeles, metro New York, Dallas, and Washington, D.C.

"It will make it very difficult for us to be able to stay on the air for much longer," said Hunaid Baliwala, general manager of Bridges TV, which is headquartered outside Buffalo in Orchard Park, N.Y., and is also available online.

On February 23, Bridges TV started sending emails to supporters asking them to tell Verizon to keep Bridges on the air.

The network was founded by Buffalo investment banker Muzzammil Hassan at the urging of his wife Aasiya Zubair. Last year, Hassan was convicted of murdering and beheading his wife in 2009, six days after she had filed for divorce. During the trial, Hassan claimed he was a battered spouse and the victim of rumors spread by his estranged wife. Jurors, however, convicted him in less than an hour; a judge sentenced him to 25 years to life in prison.

Baliwala said Verizon decided to drop Bridges about two weeks ago, citing low viewership. But Baliwala said he had met with Verizon several times in the past, and that viewership was never raised as a problem.

Baliwala said he asked Verizon to share their viewer data, but the company so far has declined the request. A call seeking comment from Verizon was not returned. 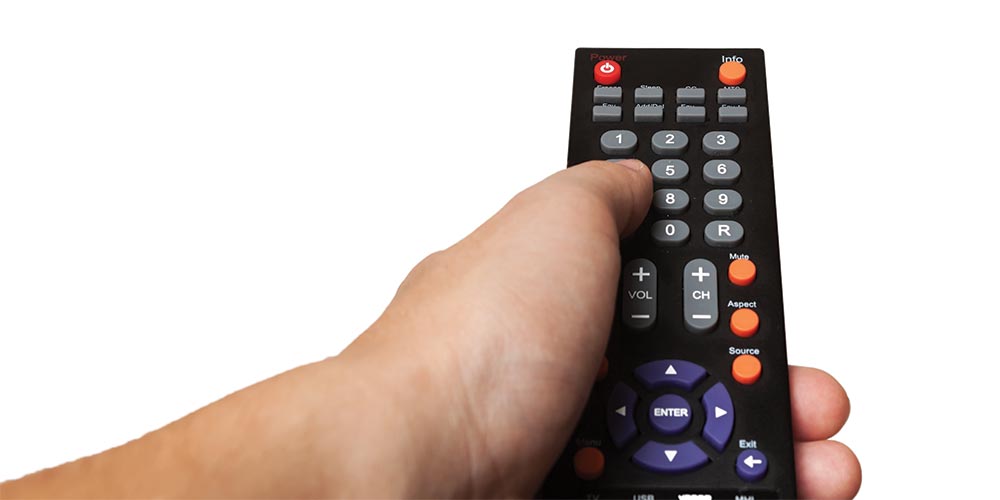