That's according to a new poll that found that 62 percent of Americans are aware of the controversy, which has pitted the Obama administration against Catholic bishops and evangelical Christian leaders.

The poll, from the Pew Research Center for the People & the Press and the Pew Forum on Religion & Public Life, showed that of those familiar with the issue, 48 percent support an exemption for religiously affiliated institutions that object to providing contraception coverage; 44 percent said these institutions should provide it.

The poll was conducted between February 8-12, including the day (Feb. 10) that President Obama softened the mandate by requiring insurers--not religious groups--to offer the coverage. Pollsters found that respondents' answers varied little before and after the administration's policy change.

The survey of 1,501 adults has a margin of error of plus or minus 3 percentage points. 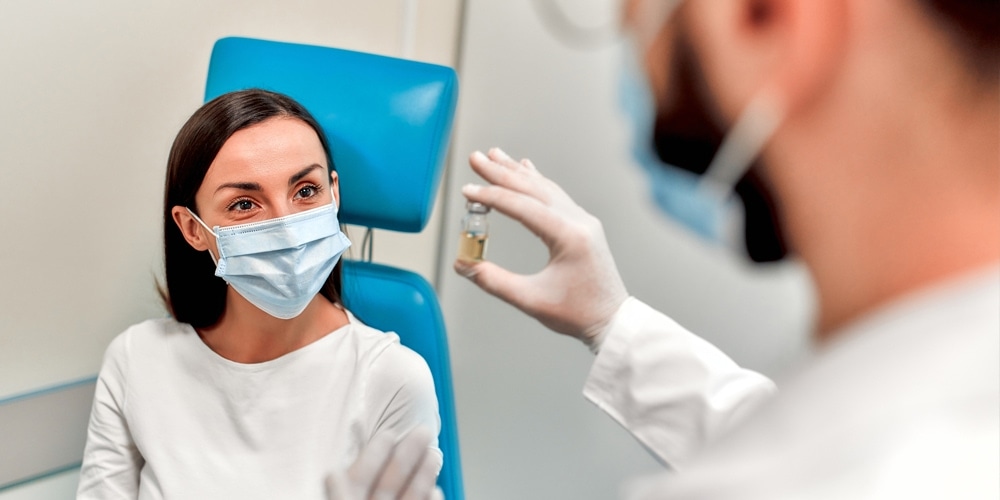