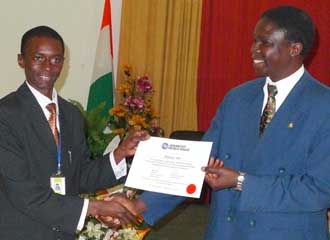 The Seventh-day Adventist Church has started radio broadcasts in the Wolof language to listeners in western Africa. The half-hour programs can be heard daily on shortwave radio in countries such as Senegal, Gambia, Mali, and Mauritania, as well as online through awr.org, iTunes, and other podcast services. These programs are the first to be produced in the AWR studio in Dakar, Senegal, which was rebuilt in 2010.

Wolof is the most widely spoken language in Senegal, a primarily Muslim country. The median age of Senegalese is 18, and barely 40 percent of the population is literate. Senegal’s economy relies heavily on donor assistance, and half of the people live below the poverty line. Unemployment is extremely high—approximately 48 percent.

“In such a vast territory, where public evangelism is dangerous because of extremists, and yet in a region of the world where people are also, at this point in time, culturally open to new ideas, establishing the production and broadcast of programs in the Wolof language appears to be the right move in bringing the message of hope,” said AWR Africa region director Ray Allen. “Now, as a church, we will be able to reach many unentered areas that we have not been able to reach during the 50 years of the church’s existence in Senegal.”

The program content is AWR’s standard magazine style format, with segments that include family, health, and religious content, in addition to Bible questions and answers.

The main producer, Aliou Ba, himself a Muslim convert, understands the peculiar mind-set of his audience. Allen noted, “It was not long ago that he was the first in his community to accept Christ as his personal Savior, despite fierce persecution from members of his own family and community. Now he is committed to reaching members of his own community with the good news.

“The Africa Region is deeply appreciative of the dedication and commitment of Aliou Ba in directing and motivating his production team to realize the dream of producing programs despite the challenges of finding suitable producers who speak the Wolof language, and the vast array of technical difficulties that must be met and overcome on a daily basis,” said Allen.

Adventist World Radio is the official mission radio arm of the Seventh-day Adventist Church. AWR uses AM/FM, shortwave, satellite, and Web broadcasts to carry the gospel to people who are difficult to reach because of political restrictions on religion, cultural barriers to Christianity, and geographic barriers. 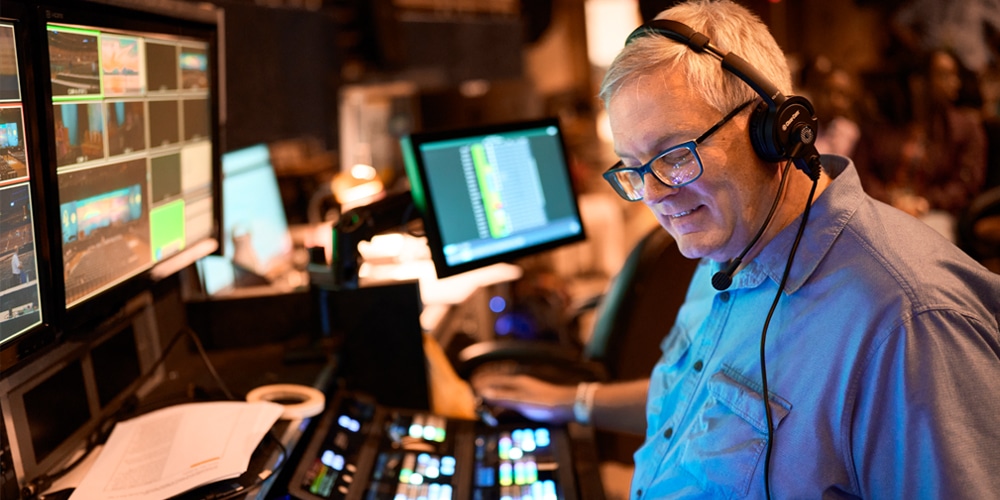