Stephen Chavez
Catching criminals is apparently a popular topic for prime-time television programs. Since Crime Scene Investigation appeared in 2000, it has been followed by CSI: Miami (2002) and CSI: New York (2004). It may be coming to a city near you.

What I find most fascinating about these and other shows is how investigators can build a case from the forensics obtained from a fingerprint, a drop of blood, a single hair follicle, or a sliver of fingernail. The DNA in each or all of those items is enough to solve the crime and send the bad guys off to the penitentiary.

It makes me wonder about where we’ll be leaving our DNA this year.

We’ll leave some at home, of course; and at the shop or office. A crack crime scene investigator would be able to tell where we sit in church, and maybe even whether we drop a $10, $20, or $100 bill into the offering.

But I hope we’ll also leave some of our DNA at places where we have the opportunity to make the world a little safer, cleaner, and more humane. DNA in the form of perspiration at a Habitat for Humanity project; in the form of blood at the Red Cross blood drive; fingerprints on the tables and chairs where kids are being tutored, or where old folk are being visited. It would be a shame if all our DNA was found only between home, work, and church.

Indeed, Christ said that we’re not truly His followers unless we’re feeding, clothing, and serving others.

The question has long been asked, “If you were accused of being a Christian, would there be enough evidence to convict you?”

Christianity is all about leaving behind evidence that our Savior lives in the lives of His followers.

___________
Stephen Chavez is coordinating editor of the Adventist Review. This article was published February 16, 2012. 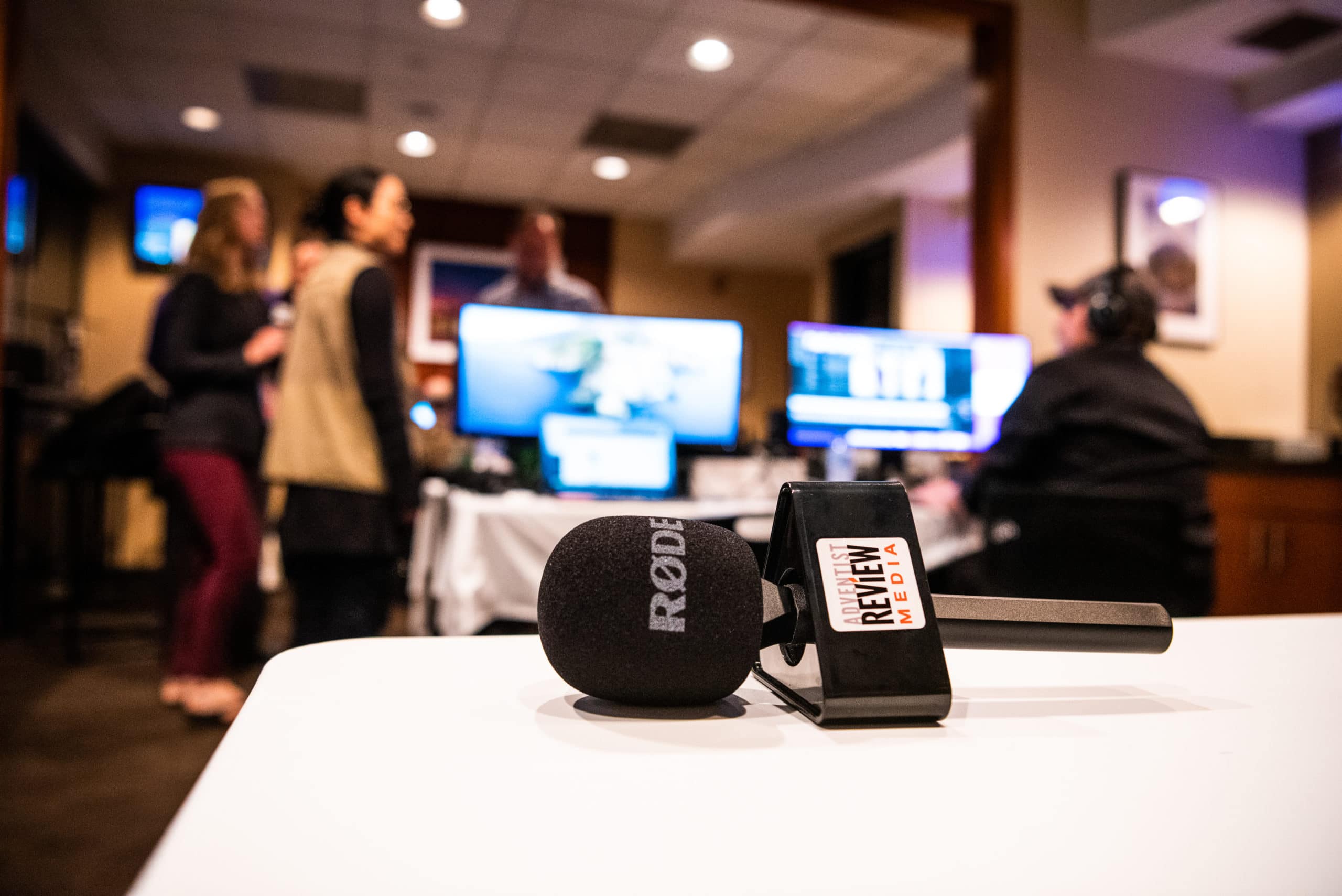 Magazine Article
Peace: What It Means. How It Comes.
Jesus brings a peace like no other. 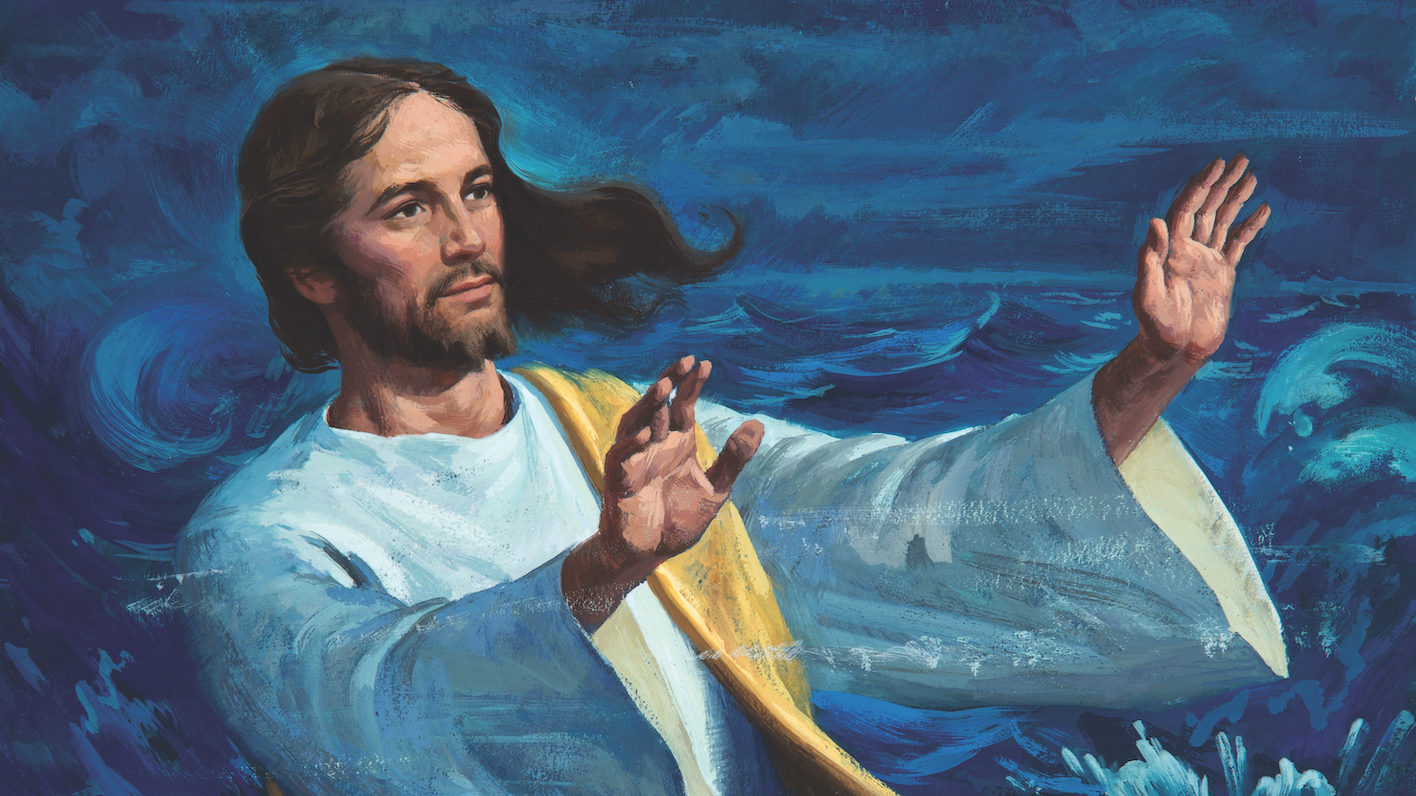