In a decision that likely will set the stage for a high-stakes showdown at the U.S. Supreme Court, the 9th U.S. Circuit Court of Appeals struck down California's Proposition 8 ballot measure that banned gay marriage, saying there is no "legitimate" reason to keep same-sex couples from marrying.

Prop 8 supporters immediately announced plans to appeal the February 7 2-1 ruling to a larger panel of the 9th Circuit and, ultimately, to the U.S. Supreme Court.

"No court should presume to redefine marriage. No court should undercut the democratic process by taking the power to preserve marriage out of the hands of the people," said Brian Raum, an attorney with the Alliance Defense Fund, which is representing an umbrella group of Prop 8 supporters known as ProtectMarriage.com.

The appeals court's decision upheld a 2010 ruling by U.S. District Court Judge Vaughn Walker, saying that "although the Constitution permits communities to enact most laws they believe to be desirable, it requires that there be at least a legitimate reason for the passage of a law that treats different classes of people differently. "There was no such reason that Proposition 8 could have been enacted."

The Prop 8 amendment to the state Constitution was approved by 52 percent of California voters in 2008, just five months after the state Supreme Court ruled that a state ban on same-sex marriage was unconstitutional.  An estimated 18,000 same-sex couples tied the knot before Prop 8 was passed.

The court also found no evidence that Walker was biased in his initial ruling because he was gay and in a committed relationship. The court did, however, side with Walker in maintaining a stay on all same-sex marriage ceremonies until the case is decided.

Prop 8 supporters, led by the National Organization for Marriage, immediately tried to use the decision as a plea for fresh funding.

"This sets up an all-or-nothing showdown at the United States Supreme Court," NOM said in an email blast just minutes after the decision was announced.

"But the costs of litigating a Supreme Court case will run into the millions of dollars over the next year. We must have the resources to put on the best possible defense."

Prop 8 opponents, however, including the Rev. Barry Lynn of Americans United for Separation of Church and State, said "no American's right to marry should be subjected to a veto from aggressive and well-funded religious groups. Our nation is a democracy, not a theocracy." 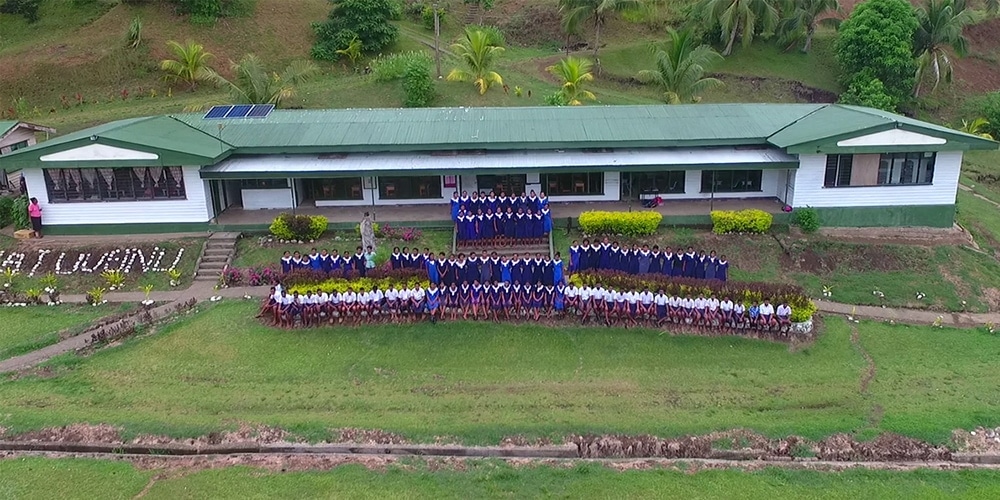