Police arrested 43 New York City pastors and lay people on January 12 who were protesting the city's ban on church use of public schools for worship services. The ban is scheduled to go into effect February 12.

The arrests came after more than 200 people gathered in the rain outside a Bronx public school where New York Mayor Michael Bloomberg was giving his state of the city address. After singing songs and cheering speeches, protesters walked out in orderly groups of five to eight to kneel in front of barricades and pray. Police warned them to leave and then made arrests on charges of disorderly conduct.

The New York Board of Education has banned religious use of schools on Sunday mornings or at other times the schools are otherwise unused -- even though the churches rent the space, dropping an estimated several million dollars per year into the city cashbox. If the ban prevails, more than 150 congregations will have to move to other meeting space starting next month -- and that's hard to find in New York City.

The week before, police arrested New York City Councilman and pastor Fernando Cabrera, pastor Bill Devlin, and five others on charges of "criminal trespassing." Their alleged trespass was kneeling and singing two hymns outside the doors of the New York City Law Department. Police held them in custody for three hours. 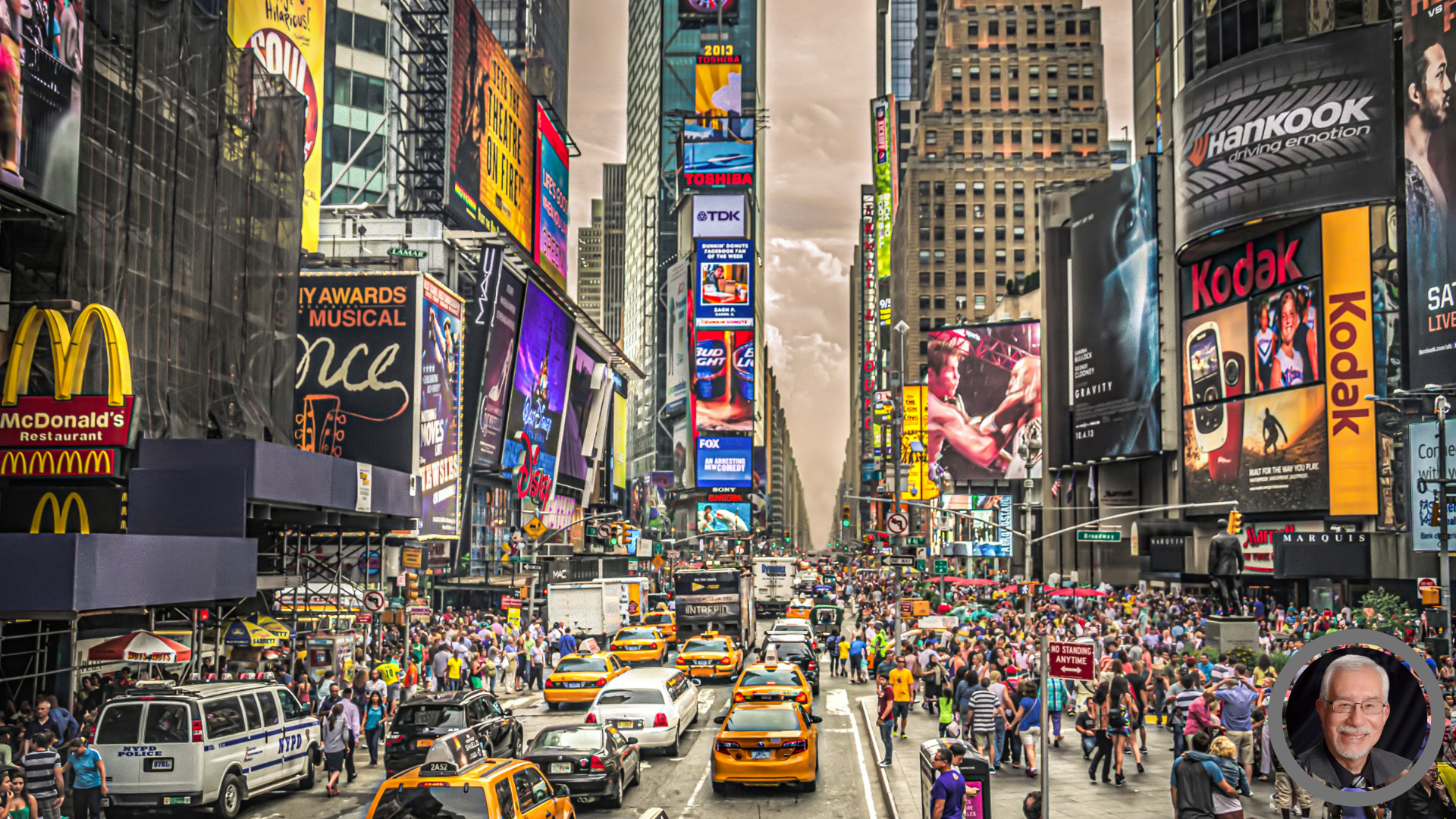