Walk in the Light

SANDRA BLACKMERShining the media spotlight into society’s dark corners can result in abrupt change. Such was the case when ABC News in November aired Brian Ross’s investigative report on the unsanitary conditions and animal cruelty found on Sparboe Farms, one of the biggest egg-producing companies in the U.S.*

Undercover footage of Sparboe’s closely guarded factory farm facilities in three states, shown on Good Morning America, World News With Diane Sawyer, and 20/20, prompted the Food and Drug Administration (FDA) to take action. In a rare company-wide letter of warning—described as “one of the most forceful enforcement actions since last year’s salmonella egg outbreak.”2 It cited “serious” and “significant violations” at five locations, and 13 violations of the federal egg rule intended to prevent salmonella outbreaks. The video revealed such conditions as fly and rodent infestations and repeated acts of cruelty that Ross said were too graphic to be shown on television.

Literally overnight, fast-food giant McDonald’s said it would no longer accept eggs from Sparboe, one of its main suppliers. Target soon followed.

“This is a warning that there is a systemic problem,” said former FDA food safety chief David Acheson, now an industry consultant.

Was this new information to the food industry? Not likely. Animal advocacy groups and others have widely shared their discoveries of factory farm conditions for decades. In this case, however, the action taken by the FDA together with the light of media made the difference, reminding us of Jesus’ words that those who are not doing what is right “will not come into the light for fear that their deeds will be exposed” (John 3:20). I am thankful for the light. Magazine Article
​The Battle Is the Lord’s
Combining God’s principles with common sense. 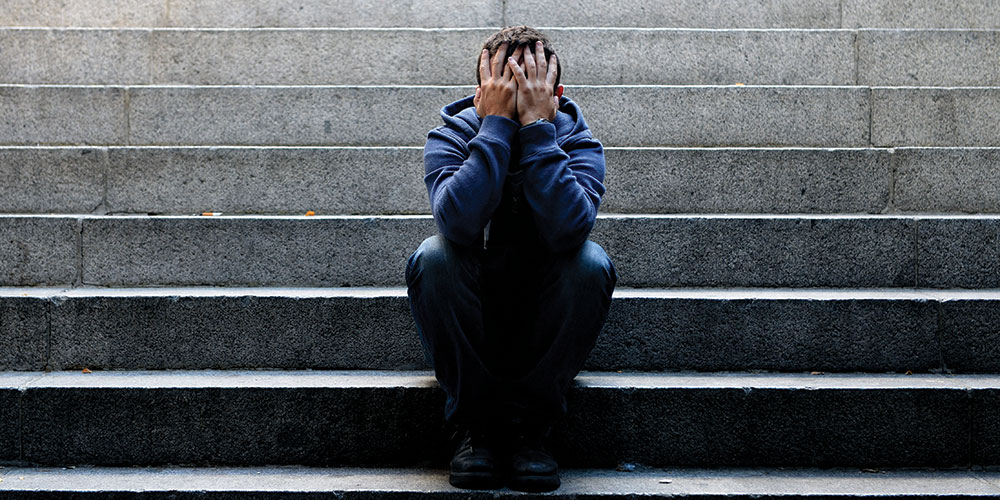