President Obama on January 10 named an immigration expert with longstanding ties to the Catholic Church as his top domestic policy official, continuing a campaign-year makeover of White House staff.

The hiring of Cecilia Muñoz, along with the January 9 appointment of Jacob Lew, an Orthodox Jew, as White House chief of staff, may improve Obama's sometimes tense relations with two key religious groups: Catholics and Jews.

Lew, who has extensive connections in the American Jewish community, is expected to help Obama build a more friendly rapport with Israeli Prime Minister Benjamin Netanyahu.

Similarly, the administration's relations with Catholic bishops have been tense at times, principally over abortion rights and conscience protections. Munoz has for years worked closely with Catholic groups, including U.S. bishops, on immigration and other issues.

Muñoz began her career working on immigration policy for the Archdiocese of Chicago. "Catholics and people of faith have a true ally with the appointment of Cecilia Muñoz to head the administration's Domestic Policy Council," said James Salt, executive director of Catholics United, a liberal group.

Church officials were also encouraged by the appointment of Muñoz, who is the daughter of immigrants from Bolivia. In her new post she will supervise the execution of domestic policy.

The most immediate concern for Catholic leaders is a pending decision on whether the Obama administration will expand religious exemptions in proposed regulations that mandate contraceptive coverage by all health insurance plans, even those offered by Catholic organizations and other groups who oppose birth control on religious grounds.

For the past three years, Muñoz has worked as director of intergovernmental affairs for the White House, overseeing the administration's relationships with state and local governments. Before joining the administration, she worked at the National Council of La Raza, the nation's largest Latino civil rights organization.

Political observers say that like Catholic voters, who make up nearly one quarter of the electorate, Hispanics will be crucial to Obama's re-election chances this fall.

News
How an Adventist Became a U.S. Ambassador 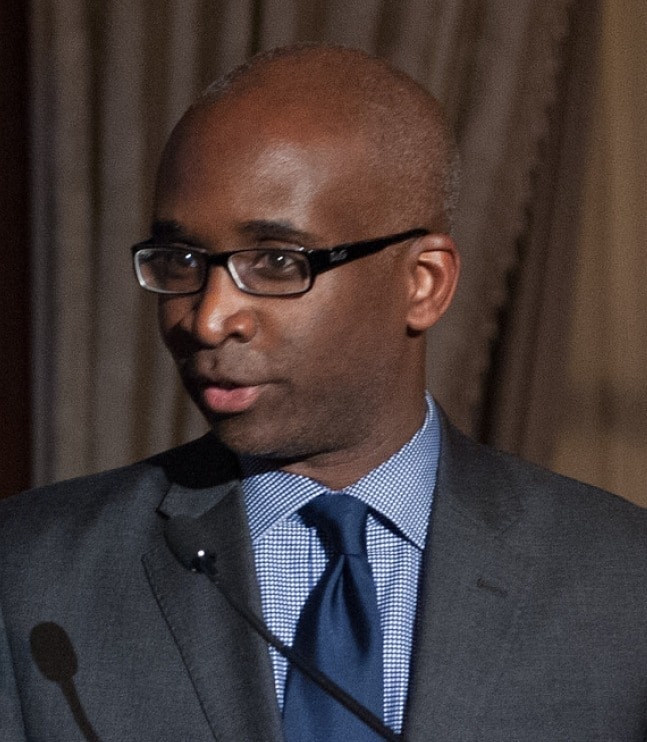