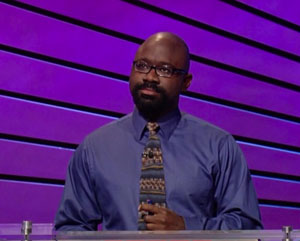 loyd Caesar, 33, a Seventh-day Adventist from Watervliet, New York, was a one-day champion on ‘Jeopardy!,’ a highly watched television game show where contestants frame their answers in the form of a question.

He is the second Seventh-day Adventist to be a winning contestant on the show within the past year. Southern Adventist University student Hans Von Walter was second runner-up in the 2010 College Championships competition.

Caesar, whose father, Lael, is an associate editor of Adventist Review and Adventist World magazines, won on his first televised appearance, October 19, 2011, but was unsuccessful in his repeat try. He is the manager of the vascular floor at Albany Medical Center in Albany, New York, about 9 miles south of his hometown.

Jeopardy!, the winner of 28 Emmy awards since its debut in 1984, was inducted into the Guinness Book of World Records for the most awards won by a TV Game Show. Producers say the series has nearly 9 million daily viewers.

Letters
Inbox
Spot On | We Can be More Welcoming | Heavy Rain | What Can I Do About Racism. . .
Magazine Article
Sports and the Sabbath
Why am I doing this? Jesus and conscience need a good answer. 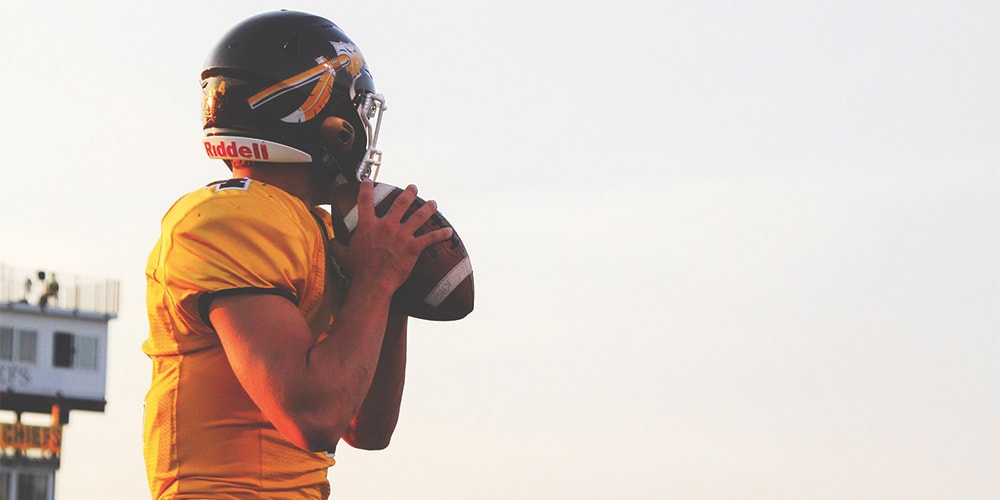