The Southern Baptist Convention could be renamed after President Bryant Wright set up a task force to consider a new identity for the nation's largest Protestant denomination.

"The name `Southern' really no longer reflects who we are as convention in reaching all of North America," Wright said in a video posted on the Pray4SBC.com website.

He added that the word doesn't play well in places like Boston, New York, Idaho, Wyoming, and Michigan. "With `Southern' in the name, it's really a barrier in seeking to do ministry in areas like that," he said.

Wright's plans, announced at a SBC Executive Committee meeting on September 19, sparked immediate debate, according to Baptist Press, the denomination's official news outlet. Some committee members suggested the plan should be reviewed by lawyers or voted on first by Baptists at their annual meeting next June, but both recommendations were voted down by the committee.

Wright said any recommended name change would need to be approved at two consecutive annual meetings of the denomination, which has been grappling with stagnant baptism rates and declining membership.

Southern Baptists have debated a possible name change numerous times before. At their 2004 annual meeting, 55 percent of voters defeated a measure that would have set up a committee to study the matter.

In a 2008 poll by Southern Baptist-affiliated LifeWay Research, 27 percent of Southern Baptist pastors agreed that the name "Southern" is a "hindrance" while 68 percent disagreed.

Wright appointed Jimmy Draper, who led the SBC's Sunday School Board in 1998 when it became LifeWay Christian Resources, to lead the study committee.

Commentary
Adventists’ Passion for Service Is a Force to Be Reckoned With
At the AMEN conference, attendees give away snapshots of their commitment to service.
Article
​Your Ambassador
Making Jesus “better known and better loved”
News
Adventist Church Leaders Approve Plan for Tithe Parity Among Divisions 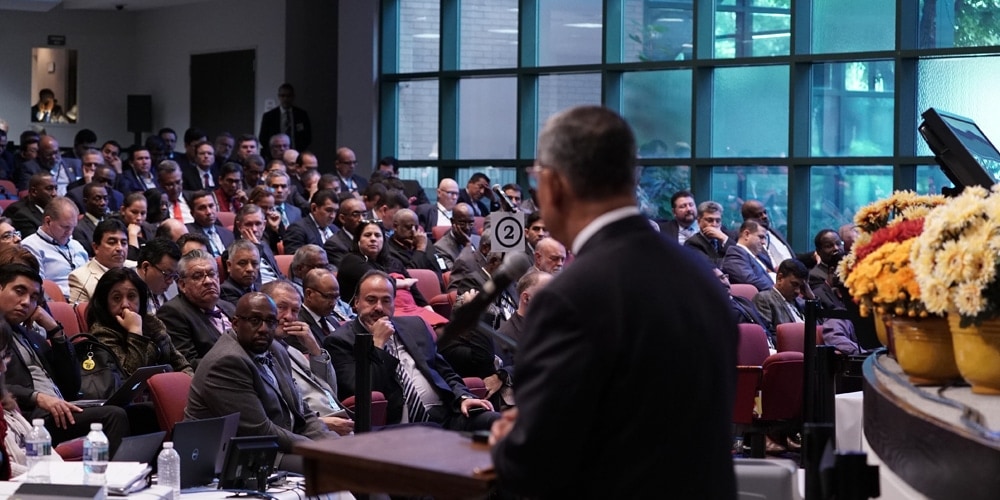