A prominent Czech church leader has welcomed an agreement that would allow churches to reclaim land and buildings seized under communist rule, but forfeit state subsidies in return.

A draft settlement was finalized in Prague on August 25 that allows religious groups to retrieve assets that were confiscated after the 1948 communist takeover, while obtaining financial compensation for others.

"The ball is now in the government's court to prepare the necessary legislation," said Joel Ruml, chairman of the Czech Ecumenical Council, and a member of the Evangelical Church of Czech Brethren.

Ruml said the restitutions--expected to begin in January 2013--would particularly affect the Czech Republic's predominant Roman Catholic Church, which lost the most under communist rule.

However, he said all denominations would have to prepare for the gradual end of state support in a country where clergy salaries have been paid by the state since the 18th century. "Although we've dreamed for years of becoming free from the state, this will pose a great challenge," said Ruml, whose council represents 11 Christian denominations, including Catholics as associate members. "Many church members are used to state support, and will need to be shown how this new situation offers opportunities for stabilizing our position and opening society to our work."

Separately, Turkish Prime Minister Recep Tayyip Erdogan announced on August 28 that his government will return properties that were seized from recognized minority religious groups in 1936. Some Catholics and most Protestants are not on the government's official list of minority religions. 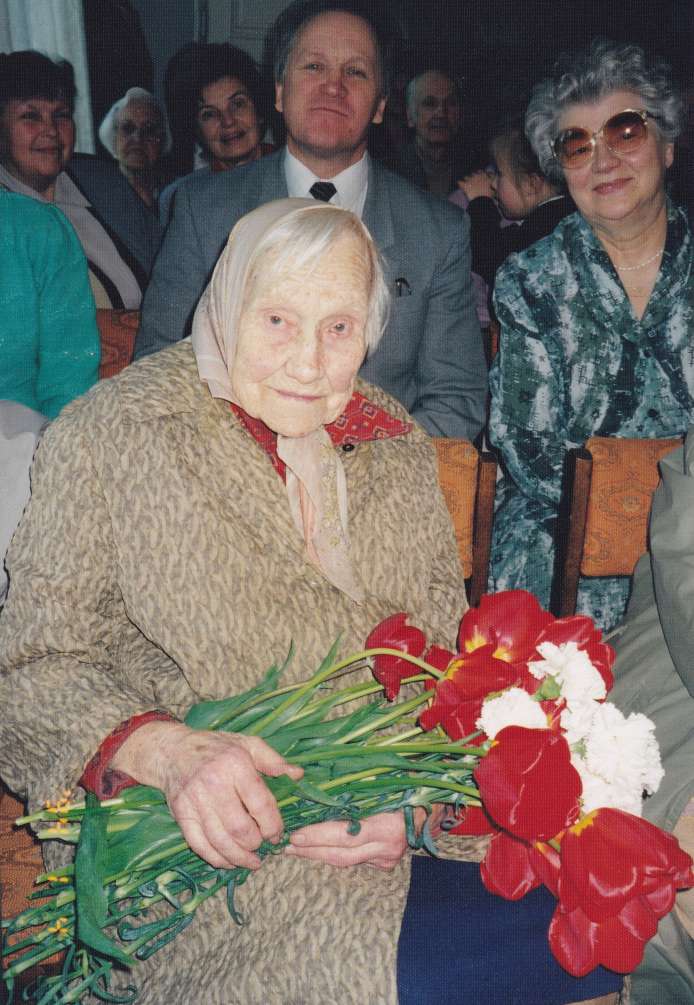