The Turkish government has made a historic U-turn in state policy, issuing an official decree inviting Turkey's Christian and Jewish communities to reclaim their long-confiscated religious properties.

The decree, on Aug. 27, comes 75 years after the Turkish government seized hundreds of lands and buildings owned by its Greek, Armenian, Syriac and Jewish communities.

Erdogan, invited as the honored guest for an iftar meal (breaking the fast) near the end of the Muslim month of Ramadan, declared, "The times when citizens in our country were oppressed for their beliefs, their ethnic heritage or the way they dressed is over."

Acknowledging past injustices inflicted on those of different faith groups, Erdogan vowed, "Those days are over. In our country, no citizen is superior to another."

Seated next to the prime minister at the dinner, Ecumenical Patriarch Bartholomew of the Greek Orthodox Church told the press afterward that the new decree represented the reversal of an injustice.

In a deliberate clarification the next day, Turkish Foreign Minister Ahmet Davutoglu emphasized that the government's formal decision was "not a gesture toward minorities, but the return of the rights of legally equal citizens."

The landmark decree is a significant step toward eliminating decades of practices imposed by the Turkish state against its non-Muslim citizens.

Within hours of the surprise announcement, the boards of Turkey's minority religious foundations in Istanbul were scrambling to review the status of their confiscated properties. They must apply within the next 12 months to the General Foundations Board to recover each individual property.

Their former holdings include schools, churches, cemeteries, stores, hospitals, orphanages, houses, apartment buildings and factories that were seized by the Turkish state and re-registered as public or foundation properties. A number were later sold to third parties.

Previous changes in Turkish legislation enacted in 2003 and again in 2008 took only limited steps to correct a 1936 declaration which had officially registered an incomplete list of minority properties. A further ruling in 1974 had prohibited non-Muslim communities from acquiring new property.

The new decree states that owners of properties sold by the state to third parties will be reimbursed at market value. According to the newspaper Radikal, the Ministry of Finance will determine the amount of compensation for property that was sold to third parties, who will not be required to relinquish these lands or buildings back to their original owners.

To read the rest of this article, please click here. 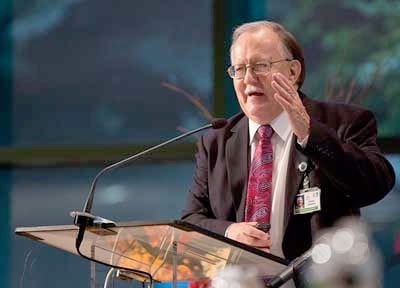