And nothing is covered by insurance, according to a church official.   Clergy and a team of architects and engineers spent the day after the magnitude 5.8 quake assessing the cathedral, and found significant damage, including fallen carved angels on the church's roof, cracks in flying buttresses, and missing finials from the pinnacles of the central tower.

"We run a very tight budget here at the cathedral and we have had our financial challenges that we've worked through very well," the Very Rev. Samuel Lloyd, dean of the cathedral, said. "But there is nothing in our budget that would allow us to step up and do this."

Joe Alonso, the cathedral's head stone mason, said it will take years to complete the repairs.

"It's going to be millions, no doubt about it. Millions," he said.

"As large as this structure is, it's all hand made."

Hit hard by the recession, the Episcopal cathedral in recent years has weathered several rounds of staff layoffs and been forced to cut programming. The charge now, Lloyd said, is to go back to those who contributed to the construction of the cathedral, which began in 1907 and was completed in 1990.

"It was built by people from across the country who believe having this space for the nation in the heart of the nation's capital is a hugely important enterprise," said Lloyd. A new feature on the cathedral's website encourages donations.

News
In Lebanon, ADRA Delivers More than US$1 Million in Medical Supplies 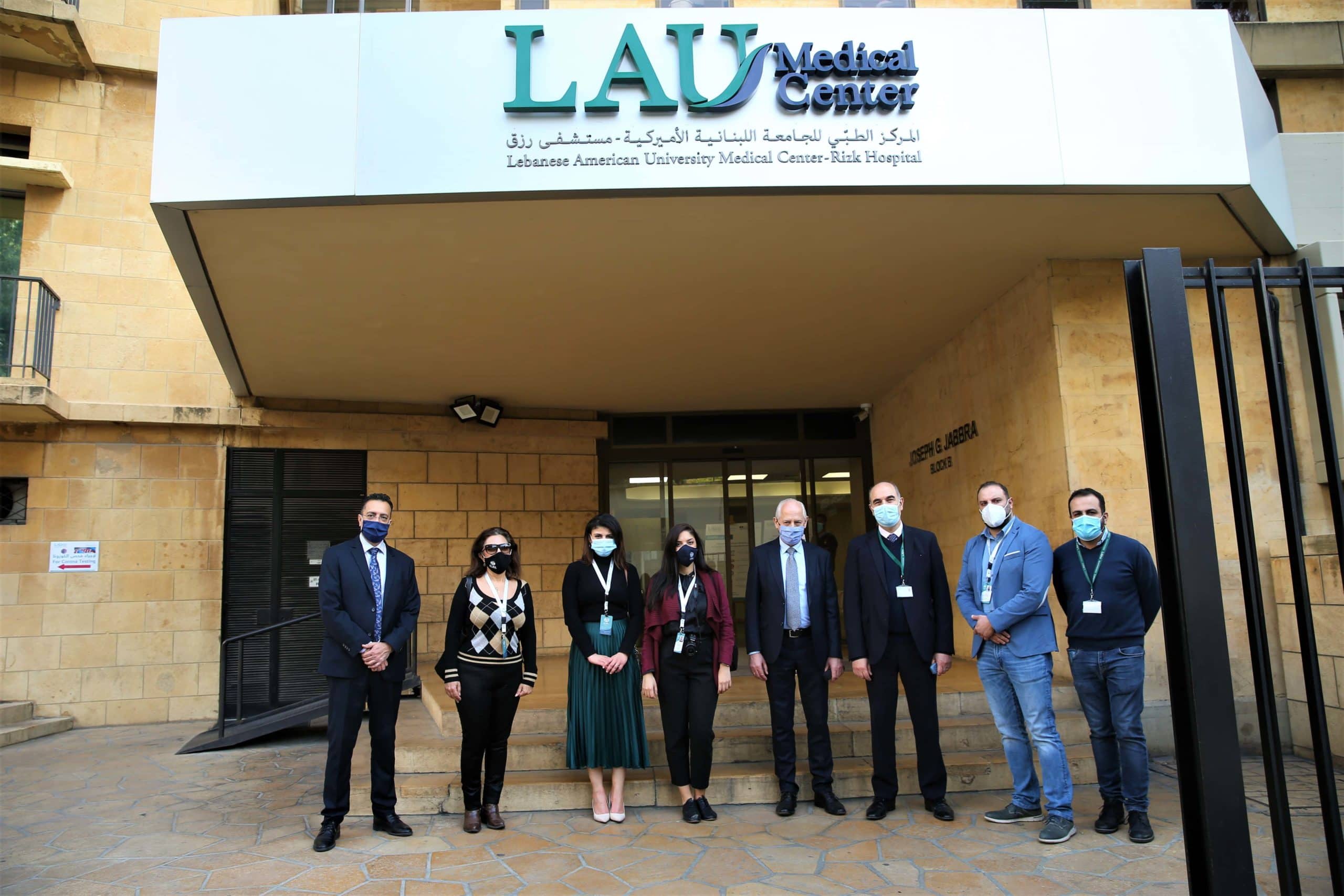 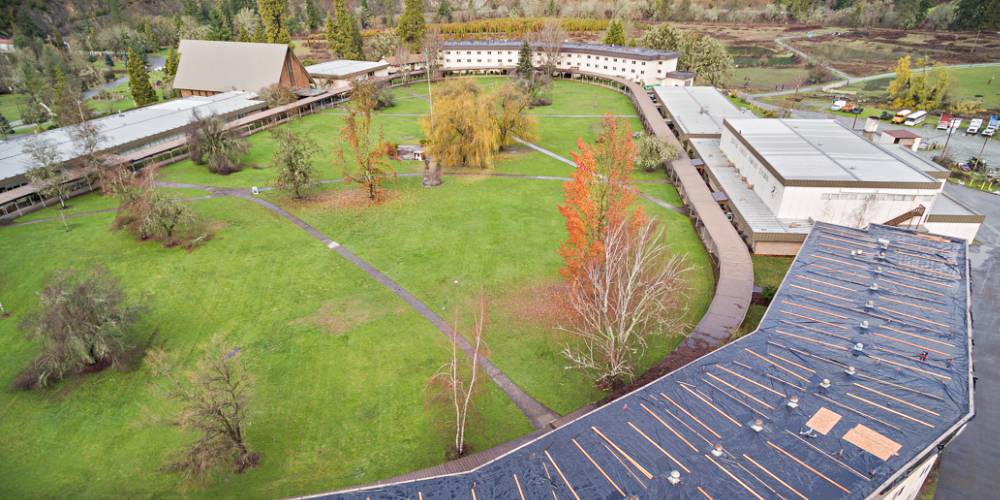