Pilgrims are flowing back to the traditional site of Jesus' baptism on the Jordan River as Israel removes 40-year-old land mines and makes improvements to the area.

“It is a very sensitive place politically and religiously, and is of importance to both Christians and Jews,” said Lt. Col. Ofer Mey-tal, of the department of civil administration, who oversees the project.
Located in a closed military area on the West Bank near Jericho, the site has been revered since the fourth or fifth century as the place where John the Baptist recognized Jesus as the Messiah. Jewish tradition holds this also is where the ancient Israelites crossed into the Promised Land following their flight from Egypt.
Visitors have tripled since 2004, reaching almost 60,000 last year and some 44,000 in the first four months of 2011, said site manager Saar Kfir, who works in the civil administration.
While the Israelis maintain the baptism took place on their side of the river, the Jordanians insist it occurred a few meters across the water on theirs.
So far, various Israeli government agencies have spent $2.9 million on the site, Mey-tal said, including an effort to remove land mines that were placed by Israel in the 1970s under threat from Jordanian incursions. For now, other land mines will remain behind clearly marked barbed wired fencing.
Additional funds, Mey-tal said, will finance showers for pilgrims, a larger parking lot, more shaded areas and accessibility to the river for those with disabilities.
Advertisement
Advertisement

Magazine Article
Why Archaeology?
He didn’t see his own change coming, or where it would lead. News
Half of Adventist Baptisms in Poland Come From One Campground 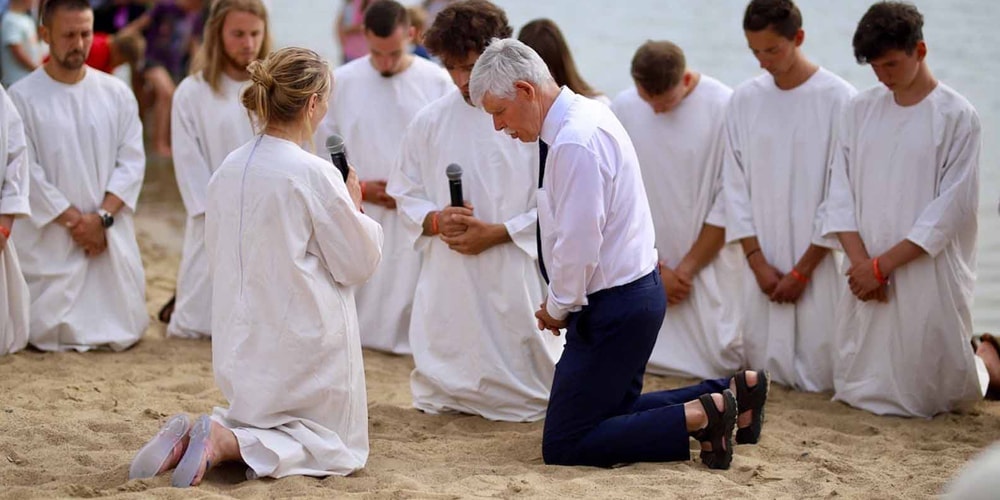 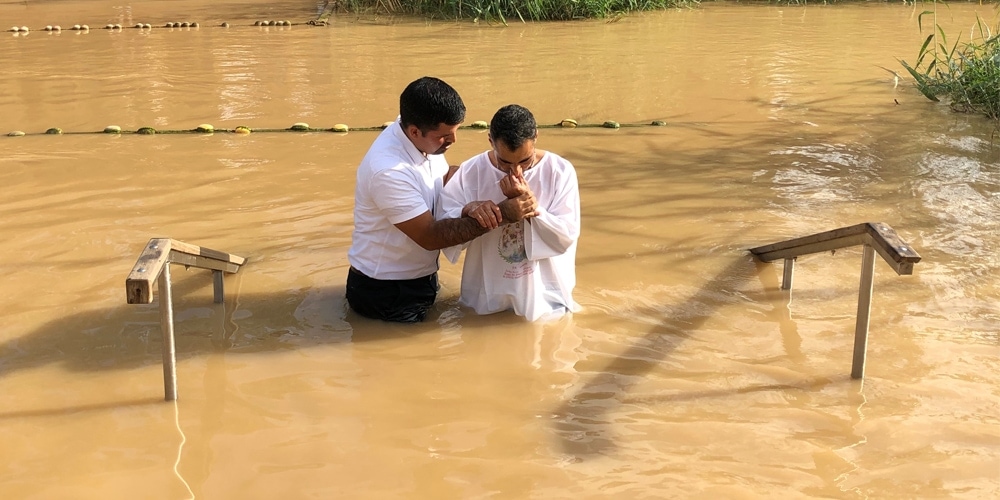