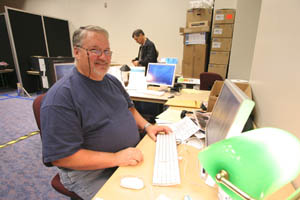 Served magazine’s readers since 1996
BY ADVENTIST REVIEW STAFF
Bill Tymeson, one of the longest-serving graphics designers of Adventist Review magazine, died April 16, 2011, near his home in Richmond, New Hampshire, following a lengthy illness. He was 67 years old.
A consummate professional whose cheerful demeanor well served the demands of producing a weekly magazine for a global church, Tymeson had served as senior designer for the magazine since September 1996, one of the longest tenures in the 162-year-old magazine’s existence.

"Bill Tymeson was both a talented designer and a long-time friend whom I will deeply miss," said Bill Knott, editor and executive publisher of Adventist Review, who knew Tymeson for more than 35 years. "He had a keen sense of helping the client succeed, even if that meant forgoing his own artistic preferences. He listened well, laughed frequently, created quickly, and worked unstintingly to get our magazines out on time. It takes a special kind of designer to interface with a team of strong-minded editors, and Bill had the grace and the gifts to produce sparkling editions that served the Review's readers extremely well."

In all, Tymeson spent 45 years in the graphic design field, beginning in 1966 as a layout artist at Atlantic Union College in South Lancaster, Mass. Within five years, Bill had become graphics director for the school, and stayed there for a total of thirty years.
In 1996, he moved to the Review and Herald Publishing Association’s headquarters, located in Hagerstown, Maryland. He found a “home” at Adventist Review, after one of its most comprehensive redesigns. Working with then-editor William G. Johnsson and the editorial staff based in Silver Spring, Maryland, Tymeson helped imprint a “style” on the magazine. That lasted through two other redesigns, the last coming in 2008. By then, Tymeson’s wife, Andrea, had joined as a desktop technician, assisting with page layouts.

Tymeson was also noted for his grace under pressure during the quinquennial business sessions of the Seventh-day Adventist Church, known as General Conference Sessions. During the year 2000 Session in Toronto, Ontario, Canada, as well as the 2005 Session in St. Louis, Missouri, Tymeson condensed a week’s worth of work into a single day, leading a team that designed and laid out daily issues of Adventist Review that were printed each evening and delivered to delegates and attendees the next day. Such “bulletin” issues of the Review involve split-second timing and tremendous coordination, and Tymeson was in the middle of it all.
The 2005 Session effort led to ACP giving the Review an Award of Excellence for “Best Convention Coverage.” His work with graphic artist Mark Bond on the 2008 redesign of Adventist Review (right, below) led to an ACP Award of Excellence for “Publication Redesign,” the magazine’s second after a 1997 win.
In 2004, Tymeson earned two awards of excellence with the cover design for the Adventist Review cover story, "A Christian's Guide to Investing" (August 7, 2003; left); one for 4-color magazine design, and one for humor graphic. Tymeson also received an award of merit for his design of the article, "What Made Jesus Angry?" in the same issue.

In 2000, Tymeson and artist Ralph Butler received an ACP honorable mention for the November 18, 1999, Review cover, “How to Hug A Neighborhood.”
At the time of his passing, Tymeson was on disability leave, which he’d taken in 2010, causing him to miss the General Conference session in Atlanta, Georgia.
Along with Andrea, of Richmond, New Hampshire, a son, Jesse Tymeson, and two stepsons, Wesley and Matthew Moeckel, survive.
“Even with all the stress of turning out a weekly magazine, Bill was always friendly and jovial,” recalled Mark B. Thomas, RHPA president. “He believed in our mission. The Review and Herald Publishing Association feels Bill’s loss and we are praying for Andrea and their children.”
Advertisement
Advertisement 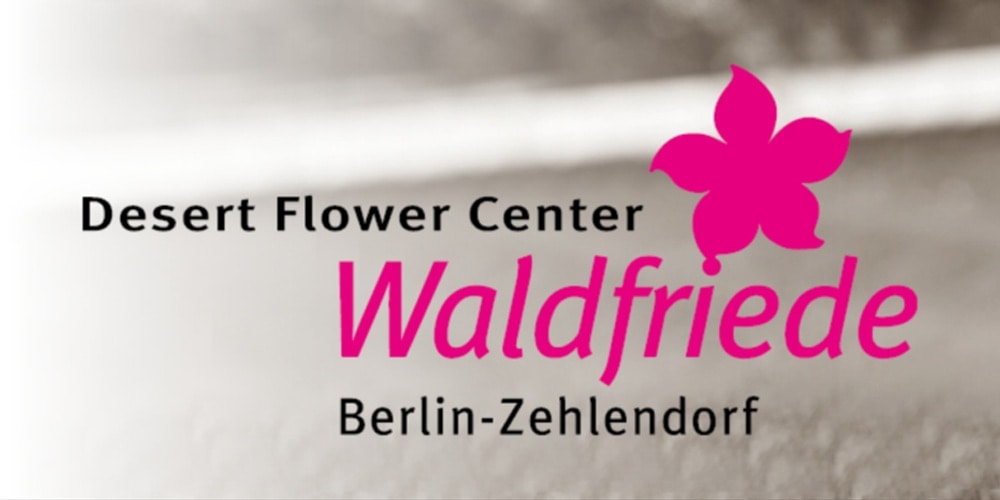 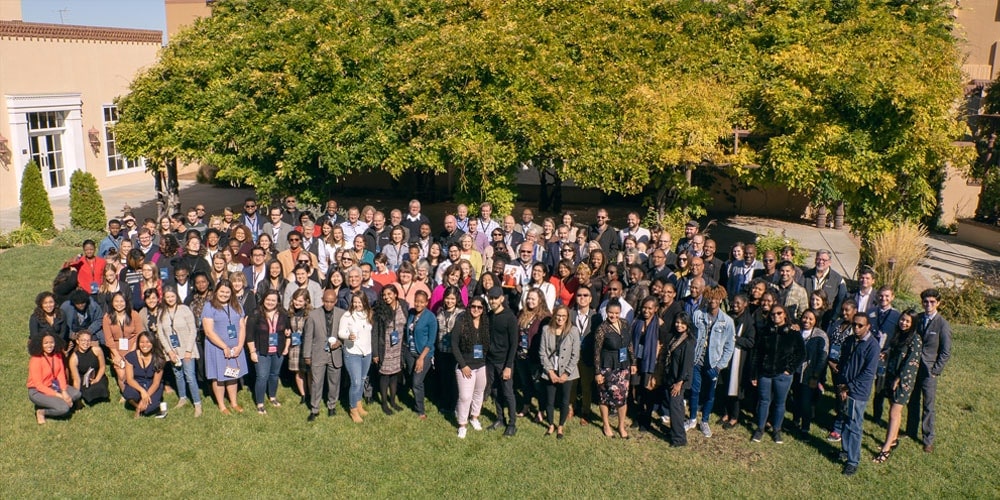