Wrote “Have Yourself a Merry Little Christmas” for Judy Garland; changed words for VOP singer

Hugh Martin, an adult convert to the Seventh-day Adventist Church whose songs for Hollywood and Broadway musicals was widely celebrated, died March 11, 2011, at age 96, at his home in Encinitas, California.

Martin, a prolific songwriter whose “Have Yourself a Merry Little Christmas” was a standout song for Judy Garland in the 1944 musical Meet Me in St. Louis (MGM), later revised that melancholy song to say “Have Yourself a Blessed Little Christmas.” He changed the lyrics for Del Delker, longtime Voice of Prophecy soloist, whom Martin accompanied in public performances for four years.

The transition from Hollywood songmaker to gospel pianist was a long one: in 1960, while addicted to amphetamines, Martin had what he told the Adventist News Network in 2005 was “a nervous breakdown. A full-blown nervous breakdown. I was diagnosed as being mentally unsound.” While hospitalized, he “begged the Lord to heal me,” and committed his life to Christian service.

That service took another turn, Martin said, when he heard the Seventh-day Adventist Church’s message in the 1970s and became a member. He then heard Delker on a VOP radio program, and, as he said in 2005, “fell in love with Del’s voice.”

What Martin did next he described as “a very amazing thing. I packed my bags and went to Newbury Park [California] and just decided I was going to become Del’s accompanist.”

When she first met him, Delker ?said at the time, “we were all set. We had a broadcasting group; I had an accompanist. At the time he first went there to Newbury Park I was already settled into another program. But ?there were changes made, and all of a sudden I found myself needing an accompanist.”

Martin added, “Miracles do happen. I did end up playing the piano for her. . . . My dream came true.” And it did for several years. They traveled together for four years, bringing their music to thousands. Delker also encouraged Martin to share his testimony with audiences, which he did.

According to an obituary in the New York Times by reporter Stephen Holden, Martin’s brother, Gordon, of Birmingham, Alabama, survives.

—Primary information about Hugh Martin is taken from a 2005 article by Wendi Rogers, Adventist News Network, online at http://bit.ly/gPHODO 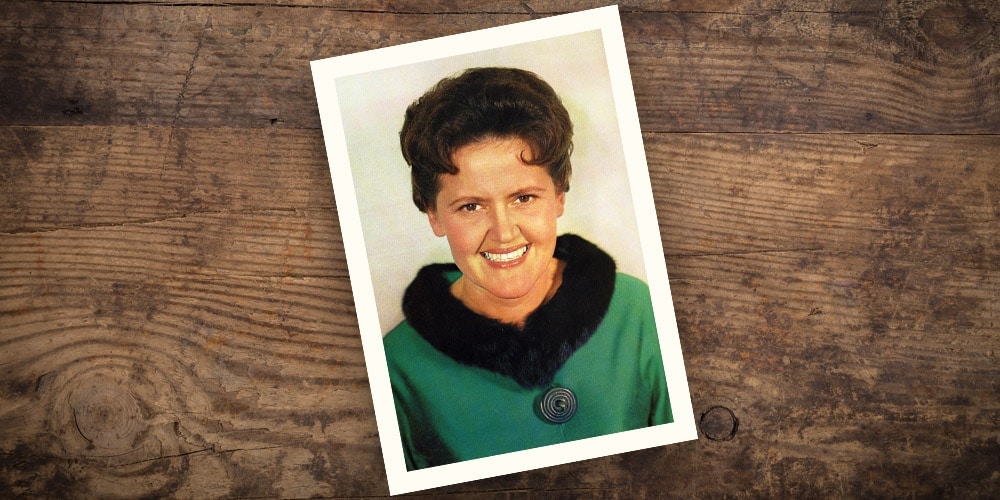