BY MARK A. KELLNER, News Editor
A
March 18, 2011 decision by the European Court of Human Rights in Strasbourg has affirmed the right of Italy’s public schools to display crucifixes in classrooms, overturning a 2009 ruling calling for their removal. Sole Lautsi, an Italian atheist, first brought the case in a local Italian court in 2005.

Dora Bognandi Pellegrini, religious liberty director for the Seventh-day Adventist Church in Italy said, “The ruling sets an end to the story of an icon that for years caused much opposition. ... Jesus never forced his presence [on] someone.”

Since Italy dropped Christianity as the “state religion” in 1984, Bognandi Pellegrini said, “it makes no sense” to display a symbol of only one branch of Christianity in schools to the exclusion of all other faiths in what is “an increasingly pluralistic society.”

There are more than 9,000 baptized members of the Seventh-day Adventist Church in Italy, worshipping weekly in over 108 congregations.

Other groups celebrated the move as a step away from secularism. Grégor Puppinck, director of the European Centre for Law and Justice (ECLJ), “welcomes that the European Court has thus renounced the promotion of a radical conception of secularism. This decision is a victory for Europe, as Europe cannot be faithful to itself by marginalizing Christianity. This decision is more of a victory for Europe than for the ‘crucifix’; Europe refuses to deny its own identity by rejecting the suppression of Christianity in the name of Human Rights.” 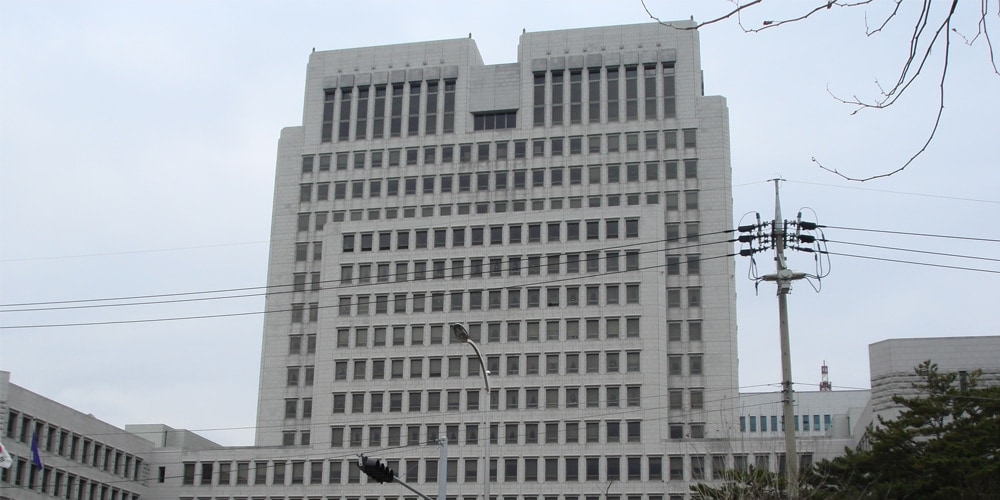