Are You a Thermometer or a Thermostat? 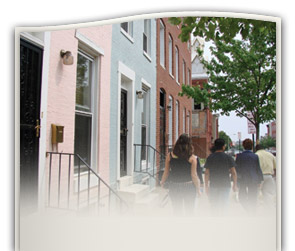 May-Ellen Colón As seasons change, we often adjust our home thermostat, hoping to keep a comfortable environment inside, regardless of the weather outside. This activity has led me to consider a more personal question: Am I a thermostat or a thermometer kind of person? Do I simply register my environment, or do I, like a thermostat, do something to change the environment for the better?
In May 2008 I visited the New Song Community Church in the Sandtown section of Baltimore, Maryland.* This Presbyterian church emerged from the devastation caused by racial riots in the late 1960s and early 1970s, and was used by God to transform the environment of the community around it.
Sandtown was a flourishing community in the early 1960s, vibrant with life. But rioting and burning turned it into a war zone. Most families moved away in search of “better” neighborhoods, leaving behind a trail of abandoned and burned-out tenements. Businesses moved out, and drugs and crime moved in, further making Sandtown an undesirable place to live.

In 1986 Allan and Susan Tibbels and their two daughters left a large home in an affluent neighborhood in Clarksville, Maryland, and arrived in Sandtown. (Allan was a quadriplegic.) They refurbished a burned-out tenement and moved in. Mark Gornik, a friend and pastor, joined them and moved into another tenement. The two families became “comic relief” as they hung out on the streets, attended community meetings, and caringly mingled with the remnant that hadn’t fled Sandtown. At first the residents of Sandtown eyed the newcomers with suspicion. Why had these affluent White folk come to live in Sandtown? they wondered.

As Gornik and the Tibbels continued showing their deep love for the community, they established a church in the Tibbels’ living room with families they had befriended from the neighborhood. This eventually became New Song Community Church. The members of this house church prayed that God would show them how to transform their neighborhood’s seemingly hopeless situation. The Lord impressed them to begin working on a very obvious need—housing. They partnered with Habitat for Humanity and began recruiting volunteers to join them in restoring the run-down tenements around them.
To start with, the church focused on 15 of Sandtown’s 72 blocks. Street by street they rebuilt the ruins, leaving a trail of lovely, affordable, restored homes and happy new homeowners.
They raised money and built a new $5 million school for the children of the revived community. They started a health center, a job development program, a drug rehab center, and an arts program. The Sandtown Children’s Choir is nationally famous, traveling far and near to share their experience of hope revived in a community that flourishes once again.
Allan Tibbels died in June 2010. David Miller, the chair of the governing board for Sandtown Habitat for Humanity, said about him: “My heart aches with the loss of one of God’s truly great human beings.  The world is a lesser place today. . . . Through his tireless dedication and inspiration, we have a community brought back from near extinction.  We have 275-plus first-time homeowners in an area that many had written off as ‘unfixable.’  We have a new generation of youngsters that are finishing high school and college—some for the first time in their family’s history.  All because 20-plus years ago a few families walked the walk and became part of the fabric of a community in need.”
Allan is gone, but the church he helped start, New Song Community Church, continues to transform its community. How willing are we as Adventist Christians to partner with God to change the current environments where we are for the better? n
* For more information see Mark R. Gornik, To Live in Peace: Biblical Faith, and the Changing Inner City (Grand Rapids: Eerdmans, 2002).
____________
May-Ellen Colón is an assistant director of the Sabbath School and Personal Ministries Department and director of Adventist Community Services International at the General Conference of Seventh-day Adventists. This article was published January 27, 2011.
Advertisement
Advertisement 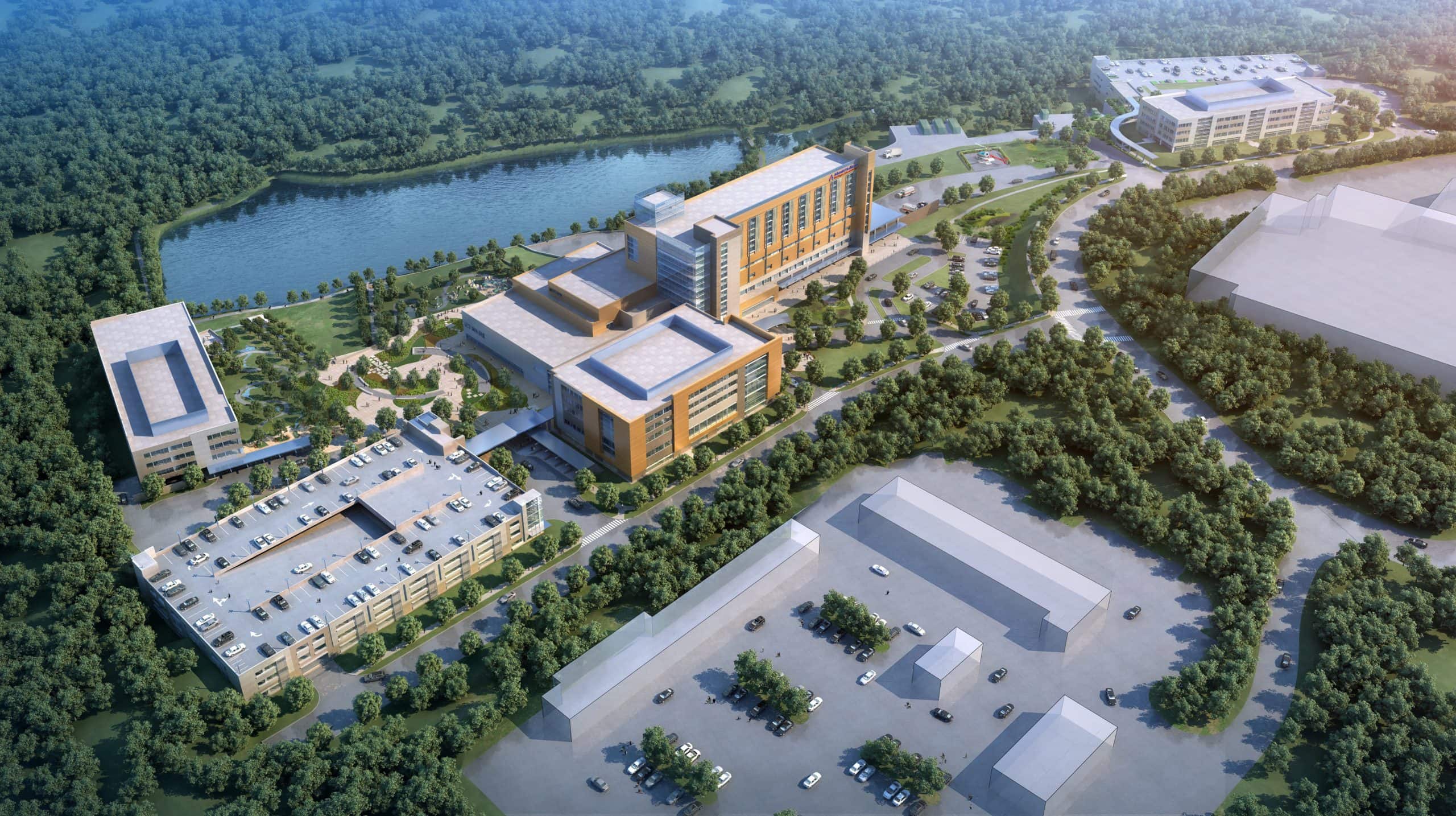 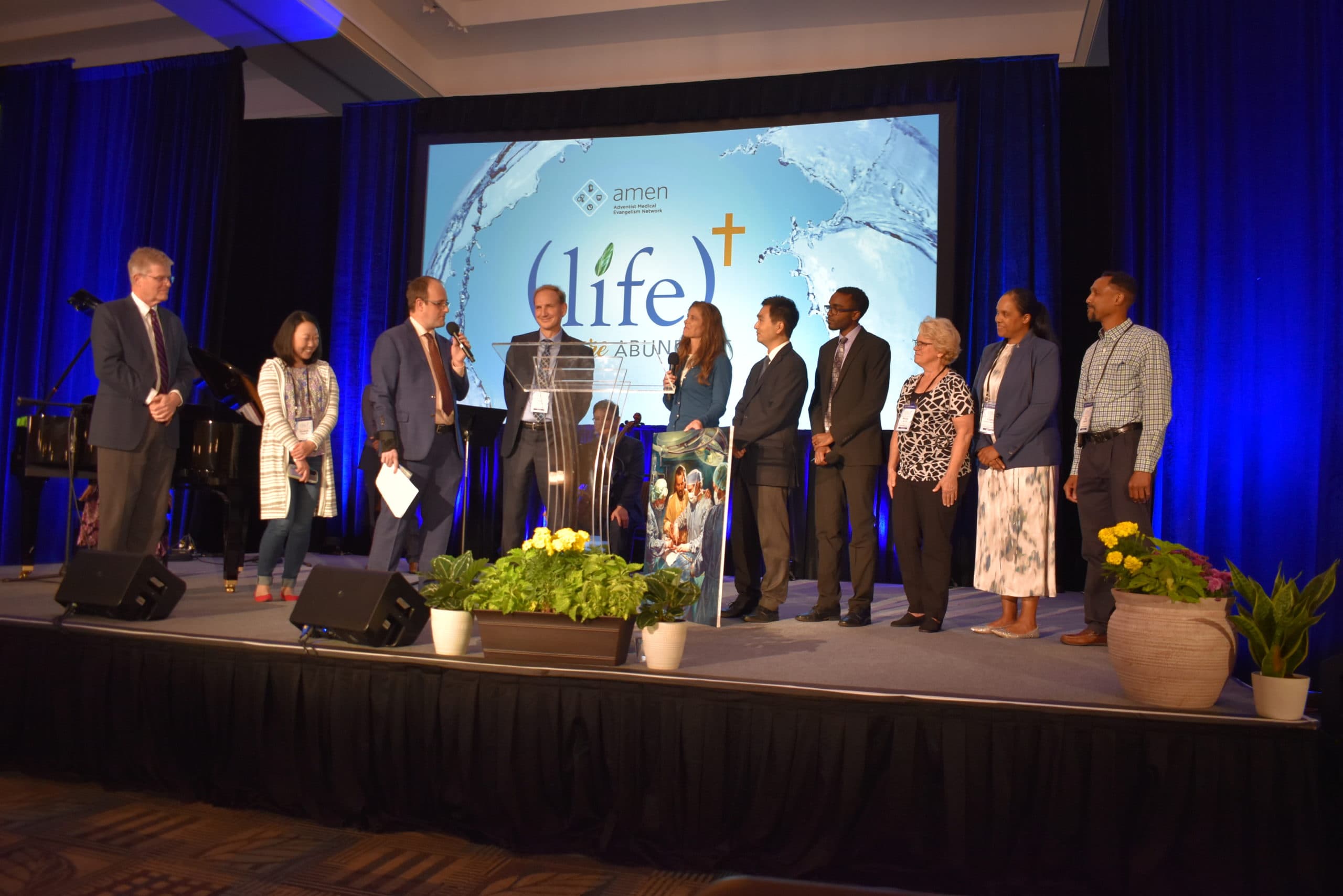