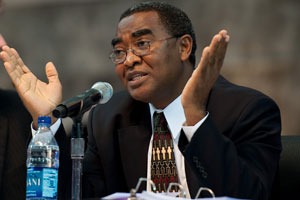 The vote, which adds the phrase “between one male and one female” to a statement that previously said, “Marriage, thus instituted by God, is a monogamous, heterosexual relationship,” came during continued discussions this week of 95 proposed changes to the Manual.

The definition voted today matches the Church Manual Committee’s original proposed change, but its approval did not come simply or swiftly. During the hour-and-a-half discussion, delegates faced a pileup of motions, amendments, amendments to previous amendments, and even one amendment to reconsider.

“You do realize we’ve taken ourselves deep into the woods, and we are trying to find our way out now,” said world church vice president Pardon Mwansa, as confusion and frustration mounted on the floor.

It was clear that an overwhelming majority of delegates favored the added wording, but some delegates voiced concerns that it would alienate homosexuals from the Adventist Church and might not protect children from forced marriages.

Jeroen Tuinstra, a representative from the church’s Trans-European region, made the first amendment, calling for the following wording: “Marriage is a monogamous, loving relationship between two mutually consenting adults.” He explained that the current text could be interpreted to allow forced marriages.

“Furthermore, I believe that our church is an open, not closed church . . . a gracious, not a condemning church,” Tuinstra added, saying that the wording would further estrange gays and lesbians from the church.

His suggestion was not met with favor on the floor. Reno Paotonu, from the South Pacific, said he was “shocked” to hear such a statement from a member of the delegation.

Given time constraints, Mwansa and other moderators set discussion of the amendment to 10 minutes, with one minute per comment.

Delegates from the church’s North American, Southern Africa-Indian Ocean, and West-Central African regions all voiced strong disapproval for the amendment.

“We can be gracious and still hold to our standards of right and wrong that God has set up,” said one North American delegate, adding that his brother is gay.

Passmore N. Mulambo, from the church’s Southern Africa-Indian Ocean region, agreed. “As we exercise love, consideration, and inclusiveness, we need not lose sight of our theological orientation,” he said.

Mulambo’s colleague, Tinto Ngulube, went further, calling for the Manual to include a “clear statement condemning homosexuality in the same way we condemn adultery.”

Switta Stevens, from East-Central Africa, said calling sin “by its right name” is a means of “proclaiming Jesus’ grace.”

As delegates voiced their censure of homosexual marriage, some pointed out that part of Tuinstra’s amendment was overshadowed.

A broad majority of delegates raised their yellow vote cards.

“Thank you, it is carried. Wow,” Mwansa said. 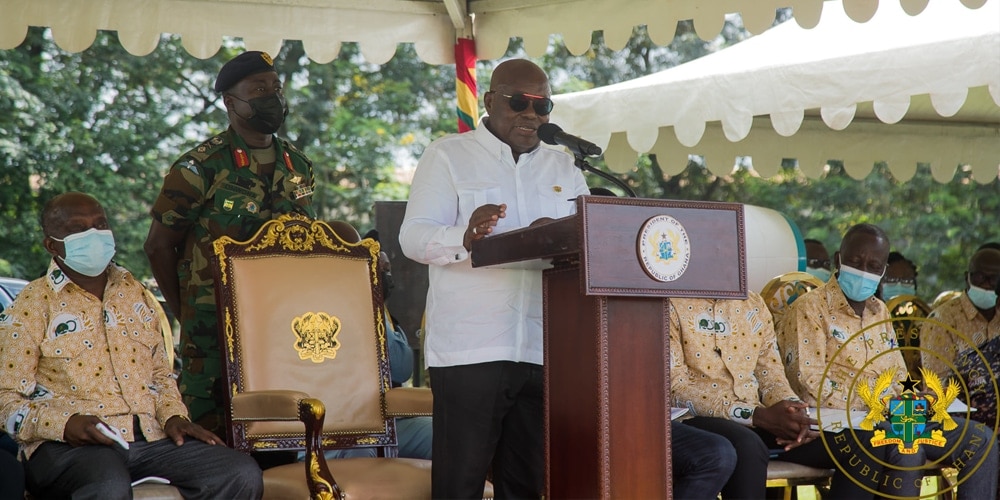