By Michael W. CampbellYes, Creation!” is the theme for a series of seminars hosted by the Geoscience Research Institute (GRI) during General Conference session. The series features a cross section of seminal speakers throughout the denomination—from graduate students and pastors to well-known experts in theology and science. The speakers represent the world church—Europe, Africa, Australia, South America, and beyond—showcasing that despite geographic diversity, the Seventh-day Adventist Church is united by a belief in a biblical creation.

The genesis for this series occurred more than five years ago when Timothy Standish, an associate director of GRI, worked with the Geoscience Board and the Faith and Science Council to make this happen.

“We need to know what we believe as Adventists and why we believe it,” Standish noted, “and to be reminded that the standard of truth in our faith is the Bible—not the current wisdom independent of our faith. What human beings come up with does not trump what the Bible says.”

The lecture series was inaugurated by Jacques Sauvagnat, director of GRI-Europe, who spoke in French about the Cambrian explosion and the lack of intermediate forms of life. Sauvagnat acknowledged that the issue is complex.
“Some people think that God used evolution; other people say God created everything at one time,” Sauvagnat said. “So there will always be a debate about [origins]. The main problem is time, especially for life.”

Another talk featured Kwabena Donkor, an associate director of the Biblical Research Institute, who connected evolutionary thought with end-time events. He highlighted the work of Pierre Teilhard de Chardin, the French philosopher, who Donkor asserted was the “real brain behind the New Age movement.” He additionally noted connections with process theology. He viewed science, religion, and philosophy as all coming together at the end of time, and that all these things are converging from spiritualism.

“Creation and creationism are all important. And it isn’t just a scientific issue,” noted Eric Anderson, president of Southwestern Adventist University, commenting on the noontime seminar. “Too often [when] we talk about these things, we focus on one narrow aspect of it—arguments about the age of the earth. Far more important to me is, Do we live in a created, designed universe? You give the wrong answers to any of those questions and our whole understanding of the world comes down, our theology comes down.”

Another speaker, Ed Zinke, businessman and former member of the Biblical Research Institute, noted that creation is important because it’s interrelated with all the other doctrines.

“Some people seem to think that you can pull one [doctrine] out,” he noted. “It is where the Bible starts. It tells us about who God is. If we don’t accept the biblical account of creation, then we begin to toy with a designer god whom we can manipulate and control rather than a God who has revealed Himself in Scripture.”

Mid-America Union president Roscoe J. Howard III noted the importance of our young people having “roots and wings.” “They need to be exposed to current theories in the secular world,” he said, “but also need to have a solid foundation in their values and belief system.”

“Creation has been an important part of Christian faith for 2,000 years and still is today,” said Andrews University president Niels-Erik Andreasen. “Science is also important for Adventists because of our emphasis on health. We have to work hard to keep the two together in an appropriate way for our church.

“That is the assignment that we have before us.” 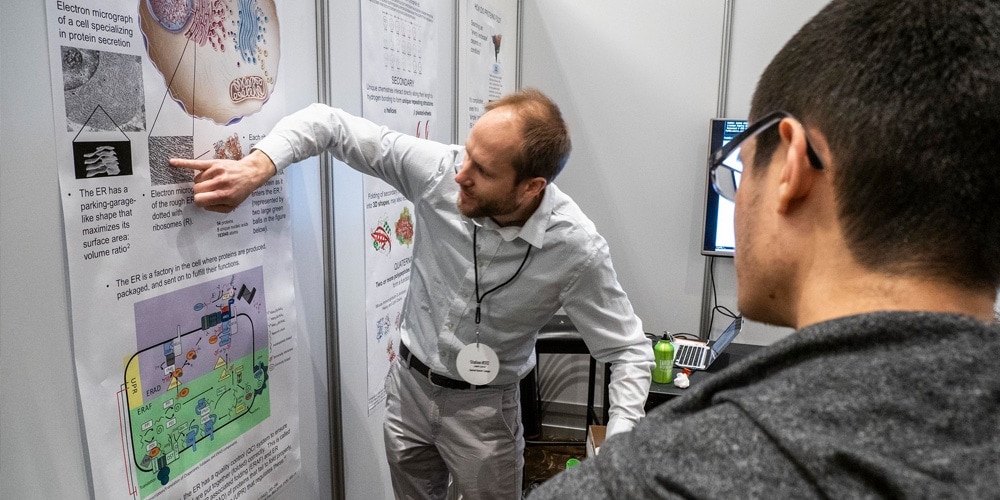