A fourth-generation Adventist, was active in education
BY MARK A. KELLNER, News Editor

dventist Risk Management president Robert L. Sweezey, a fourth-generation Seventh-day Adventist who spent all his adult life in service to the church, died on October 16, 2009, while attending an education conference in Ft. Lauderdale, Florida. He was 52 years old and resided in Ellicott City, Maryland.
“The Adventist Risk Management family is deeply saddened by the sudden death of Rob Sweezey,” said Lowell Cooper, an ARM board member and a general vice president of the General Conference of Seventh-day Adventists. “He displayed an unshakeable commitment to the Adventist Church and felt honored to have a role in protecting its assets.”
Since December 1992, Sweezey had been executive director of the Adventist Church’s insurance and risk management services and president of the Gencon Companies. He had started with ARM 11 years earlier in its internship program, shortly after graduating from what is now Walla Walla University, a Seventh-day Adventist tertiary institution in College Place, Washington. His work career had been interrupted to attend law school, after which Sweezey returned to ARM.

As the risk manager for the Seventh-day Adventist Church, he served as president of Gencon Insurance Company of Vermont (GICV), the church's captive, or in-house, insurer, and as president of Gencon Insurance Company International, Ltd. (GICI). Sweezey had 28 years of risk management experience with the Seventh-day Adventist Church and was qualified to handle the full range of church risks, managing exposures in liability, property, and employee benefits.

“Like many of my colleagues, I joined Adventist Risk Management out of a deep desire to be of service to our Lord through the Seventh-day Adventist Church,” Sweezey wrote in a preface to The Church at Risk, a 2004 history of ARM. That service was to come under test early in his tenure as ARM president: auditors discovered a $6 million “understatement” in liabilities for GICV. During the following years, he led the effort to turn the situation around to create what is now a financially strong company, ARM said in a news release.
But Sweezey’s service wasn’t limited to strengthening the bottom line. Across the Adventist world, his record turned out to be one of dedication to the church and its people.
“Rob has always been extremely helpful in the various roles that I’ve had where I dealt with him on a professional basis. He has always gone multiple miles to find the solutions for various problems we faced,” said Steve Rose, vice president for financial administration at Walla Walla University, and a former undertreasurer of the General Conference of Seventh-day Adventists. Rose said Sweezey was “very approachable; he helped walk us through various scenarios and options and was ready to do whatever it takes to care for the needs of the church.”
Rose added, “I have relied on him a big amount, from my time in Asia to the GC to here in Walla Walla. His heart was totally for the best of the church, for the work of the gospel. It’s a tremendous loss for the work of the church.”
North American church leaders were also beneficiaries of Sweezey’s work, said Don Schneider, division president: “As president of Adventist Risk Management, Robert Sweezey helped many churches and schools in the North American Division recover from tragedies. Now we all must recover from his untimely passing—a significant tragedy for many of us personally.”
In his career, Sweezey embodied the concept of “lifelong learning.” Along with earning bachelors degrees in business and theology from Walla Walla, he later earned an MBA from California State Polytechnic University in Pomona, California. He earned a Juris Doctorate in 1992 from Georgia State University College of Law in Atlanta, Georgia. He was admitted to the following state bars: Georgia, Maryland, District of Columbia, and Colorado. His honors also included being a member of the Moot Court Board.
As a professional risk manager, Sweezey earned designations as a chartered property casualty underwriter by the American Institute for Property Liability Underwriters (CPCU), and the chartered life underwriter (CLU) from the American College, the highest level designation available in the life insurance profession. He was also designated an associate in Risk Management by the Insurance Institute of America in Malvern, Pennsylvania. Sweezey was also a licensed insurance broker, and licensed as a registered representative (series 6) and a registered principal (series 26). He was a Risk Management Fellow of the Risk & Insurance Management Society (RIMS).
Sweezey’s passion for risk management took him from the boardroom to the schoolroom. As part-time instructor, he taught classes in insurance and risk management at Georgia State University in Atlanta, Georgia, and Columbia Union College (now Washington Adventist University) in Takoma Park, Maryland. In this latter setting he shared his professional experience with students who were interested in a career in risk management.
Sweezey was committed to his church and to his local community. He served as first elder for the Baltimore First Seventh-day Adventist Church in Ellicott City, Maryland, and was a member of the church’s school board. His passion for education led him to enter a Ph.D. program studying International Business at Nova Southeastern University in Fort Lauderdale, Florida. At the time of his death he was a few months away from writing his doctoral thesis.
Sweezey was married to Karen “Muffy” Piper, M.D., a family practice physician with Kaiser Permanente in Baltimore, Maryland. She survives, along with their three children: Herb, Katie, and Benny; Sweezey’s mother, Doris Sweezey, of College Place, and a brother Ed, and a sister, Rebecca. A funeral is scheduled for the afternoon of October 23 in Ellicott City, Maryland. 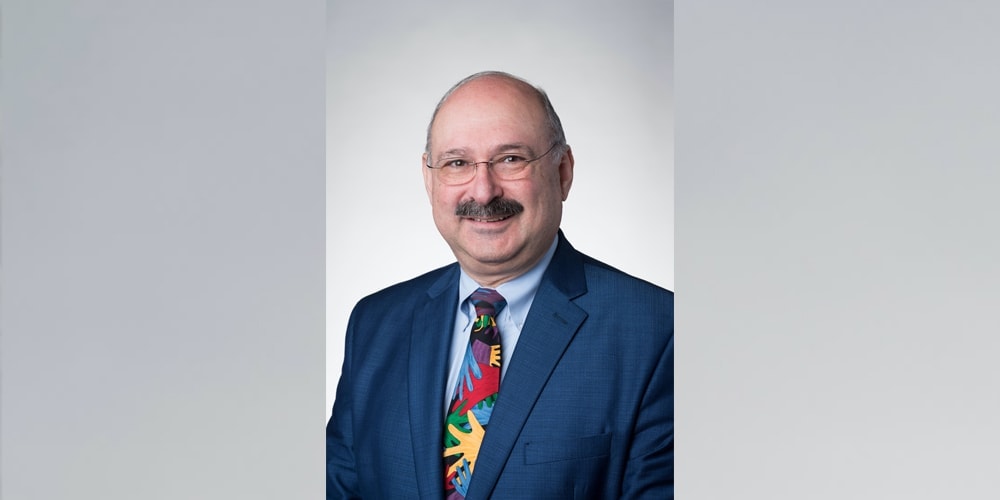