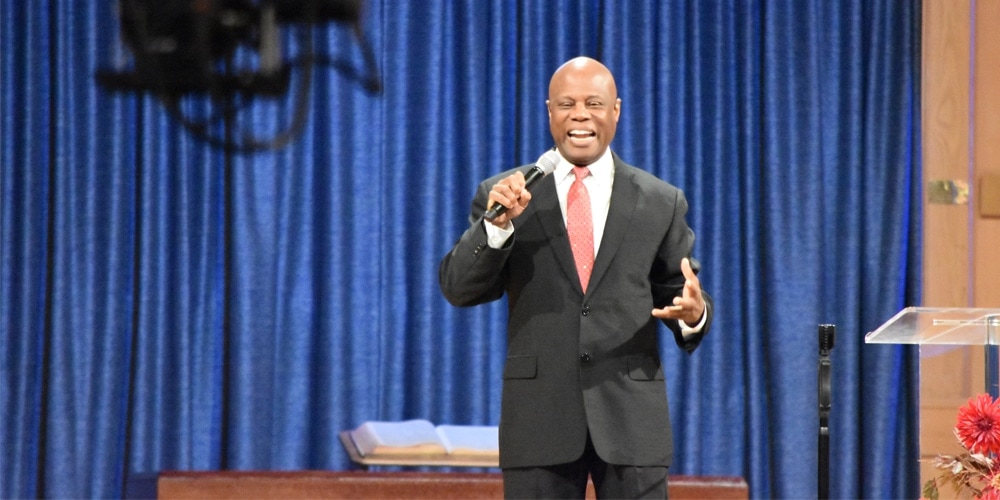 Magazine Article
How Shall We Now Do Church?
The contagious compassion of Jesus should motivate Christians in uncertain times. 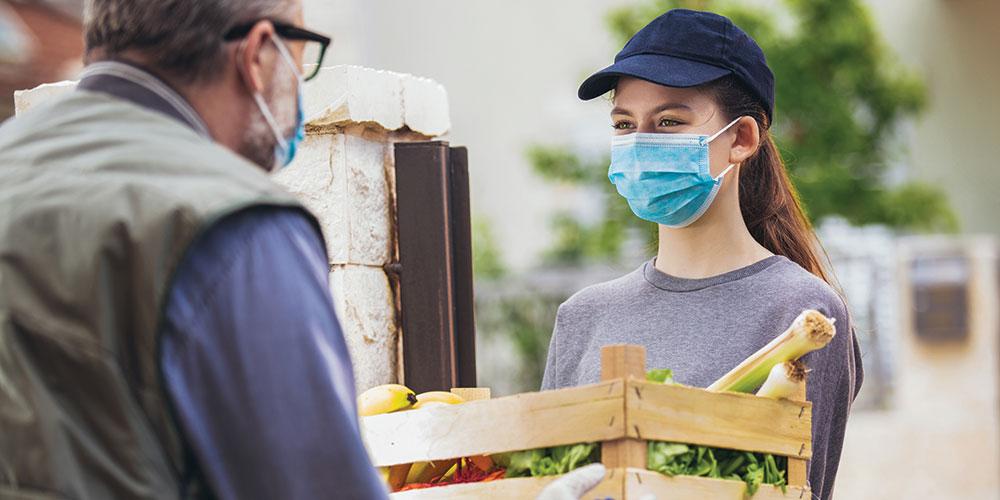