The longer you live, the longer your list of “things I never thought I would see” grows, and here’s one that made my jaw drop open. A friend who lives in a large metropolitan area and is active in her church’s singles activities called to chat one day, needing a sympathetic ear and moral support. I listened as she vented about the frustrations she faced in her singles group—the disparity between men and women, good friends disappearing from the planet once they got married, a new awkwardness between her and a woman she once counted as a friend. As we talked I tried to encourage her, as friends do, but then she dropped this bombshell on me.
“The fellowship group I used to attend went defunct, and a few of the singles started a new group. I was excited to hear about it and asked when the group met. They told me they had decided to keep it small, and members had to vote on whether or not to let new people in.”
The horrible verdict:  She was not allowed into the new group. 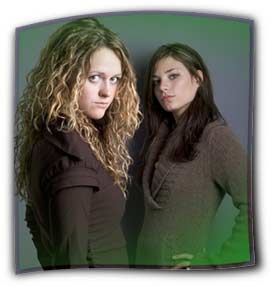 As her words sank in, I blinked in confusion, sure I had heard something wrong. But she confirmed my worst fears—this group, probably unbeknownst to the church’s leadership, had essentially created a “country club” singles fellowship. This elite group of singles, drawn together by their mutual camaraderie and high ratings on the popularity scale, had flown in the face of everything Christianity stands for:
Years ago I attended a small church fellowship that met in an elementary school cafeteria on the old side of town. A friend invited me there, and as “uncushy” as the church was, there was nonetheless something vibrant and real about it. I finally pinpointed this special something—the people (and their faith in God) were genuine. A mixture of young and old, black and white, wealthy and poor, married and single, the congregation reminded me of the hodgepodge, composite-of-society model the early church must have resembled as the apostles gathered together all who were hungry to hear the teachings of Christ.
The cafeteria church’s zeal to reach out to “all who would come” extended so far we weren’t surprised when we showed up one Sunday morning and found a homeless man sitting on the back row. He smelled unpleasant and had horrible teeth, but the congregation drew him in with open arms. Over the next few months I watched as Charlie’s life changed radically—not just his newfound faith and a smile that replaced his sad countenance, but purpose and meaning through a job, a place to live, and acceptance into society.
My time spent among that community of believers challenged me to step out of my comfort zone—indeed thrust me into an “uncomfortable zone”—and opened my eyes to the paradox of unity and diversity God intended for His church. We were a diverse bunch, all right. And there were so few singles that we got thrown into the mix of “regular” people in the congregation, not cordoned off to do our own activities our own way. That practice, which sprang out of necessity due to our small numbers, always struck me as more natural than the singles-segregation we often practice within larger churches.
But don’t let this glowing description paint a picture of a perfect church. There’s no such thing, I’ve discovered. As with any group of human beings, we each brought our own baggage with us. Still, by struggling through those issues and finding the unity born out of love, we emerged closer than before.
The apostle Paul dealt with his own problems in the fledgling churches he started throughout Asia Minor, and his list of “jaw-droppers” are no less stunning. The books of 1 and 2 Corinthians outline these difficulties, ranging from backbiting, gossip, and strife to drunkenness, immorality, and even someone sleeping with his father’s wife. Paul is stern yet loving in his approach to those wayward Corinthians, and as I read through the text I wonder what he would have to say about this modern-day “country club” mentality—a problem he no doubt encountered as well. You don’t have to read far to infer his likely response: “God forbid.” 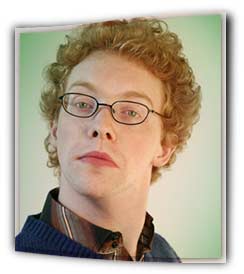 What shall we say then? Shall we continue in sin, that grace may abound? God forbid. How shall we, that are dead to sin, live any longer therein? (Romans 6:1-2, KJV)

So many people are turned off by church these days, and I can’t help but think it’s because somewhere along the way we stopped representing Christ to the world and adopted a country club mentality instead. We expect everyone to be “like us” before we’ll accept them. At the very least, they need to clean up (physically, emotionally, spiritually) before they walk through the door.

At the same time, I wonder how many people—single or married, young or old, rich or poor—would flock to Christ, that strange itinerant preacher who changed the course of history and whose life divides our very calendar, if only they could encounter Him in the flesh. Words I myself pondered years ago when I finally realized it’s not God that people reject, but the sometimes horrible representation we fallible humans give Him.
But wait, you say. Isn’t that what Christians are supposed to do—in essence, represent Christ to the world? Absolutely. But we will never accomplish that single mission Jesus charged us with if we draw the line on who we will accept—and shut the door in everyone else’s face.
____________
A.J. Kiesling, a widely known evangelical author and editor, has written more than a dozen books, including  Where Have All the Good Men Gone? (Harvest House) and the novel Skizzer (Revell).  Kiesling is also a religion writer for Publishers Weekly, she has written more than a dozen books.  The above article is reprinted with permission of the author. All rights reserverd. 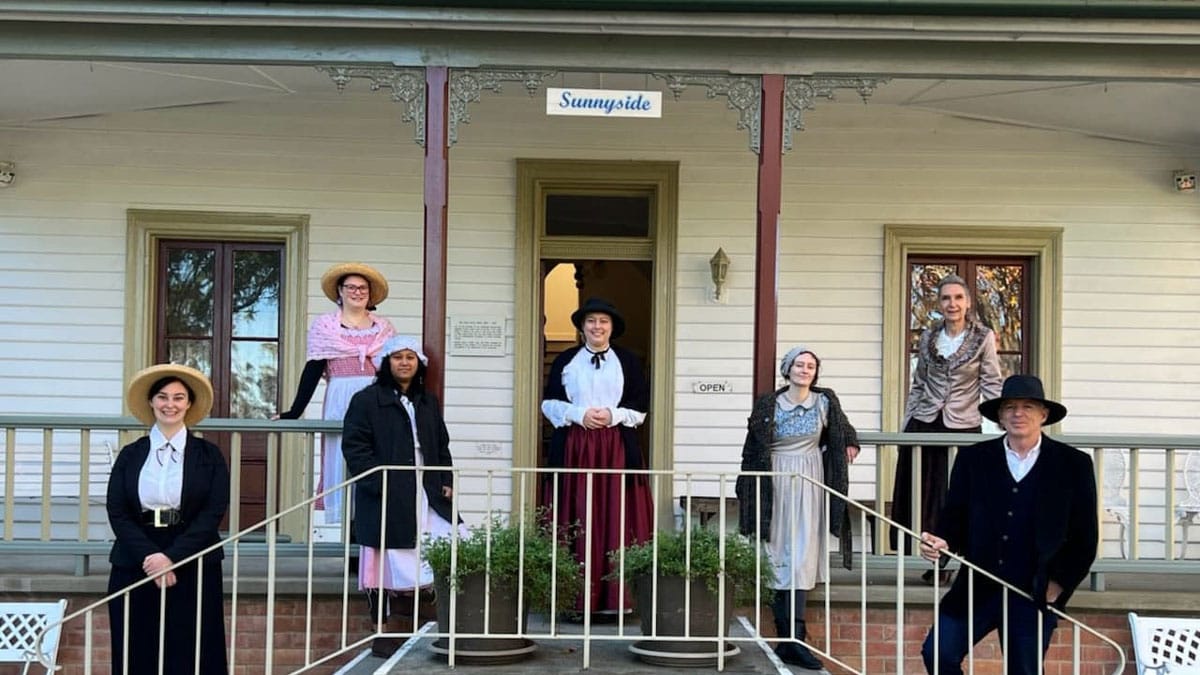