t the request of local authorities, the Seventh-day Adventist Church in Bismarck, North Dakota, became a disaster-relief center for returning evacuees who were displaced by the flooded Red River, which swelled to more than 40 feet on March 28 and 29. The river has since begun to fall and is expected to be at 36 feet by Thursday, April 2, news reports indicate.

The church served as a center to collect donations and distribute relief supplies to flood victims, says Phyllis Alexander, Adventist Community Service disaster relief coordinator for the Dakota Conference. Some evacuations took place during this past week as fears rose with the swelling of the river. According to news reports, as many as 2,000 Fargo residents were displaced.

Pastor Jordan Peck, a conference church planter whose congregation is in Fargo, and his pregnant wife Natalie tried to protect their home in Hendrum, Minnesota. But in the process Natalie went into labor and Peck delivered the baby at the house. Mother and children soon evacuated, while Peck stayed behind to protect the house.

Gallant neighbors helped, but to no avail. Sandbags were frozen and electricity failed. As the pumps quit, floodwaters swamped the house-but not the faith of the Peck family.

Reached by phone at the motel where they are currently stranded in a blizzard, Jordan reports: "Natalie has been a real trooper, remaining calm through all this. She's healthy and the baby is healthy. Our other kids are doing well, adjusting fine."

Asked what the family might need now that their home is lost and their possessions destroyed, Jordan said: "I don't know . . . I've never been through this before. I do know there's more value in the prayers of God's people than there is to any dollar figure. That's what we solicit more than anything."

Even though the Red River reached an all-time high, Heidi Shoemaker, Dakota Conference communication director, says there are no reports of damages to Adventist church properties in the flooded region, which includes Bismarck, Fargo, Grand Forks, and Mandan. Only a small number of church members were displaced, Shoemaker said.

However, relief efforts were being stymied by massive snowstorms. More than 16 inches of snow fell on Bismarck March 30, and on March 31, more than six inches had fallen on Fargo by press time.

During the week of March 23, Adventist youth played a major role in flood preparations. The entire student body of Dakota Adventist Academy journeyed from Bismarck to Fargo and assisted in filling 500,000 sandbags. Many Adventist young people in Moorhead, Minnesota, also filled sandbags.

Shoemaker says the federal rescue agencies are now in a wait-and-see mode; many fear that there could be further flooding when the current snow melts. Reports indicate another cresting of the Red River may come in mid-April. 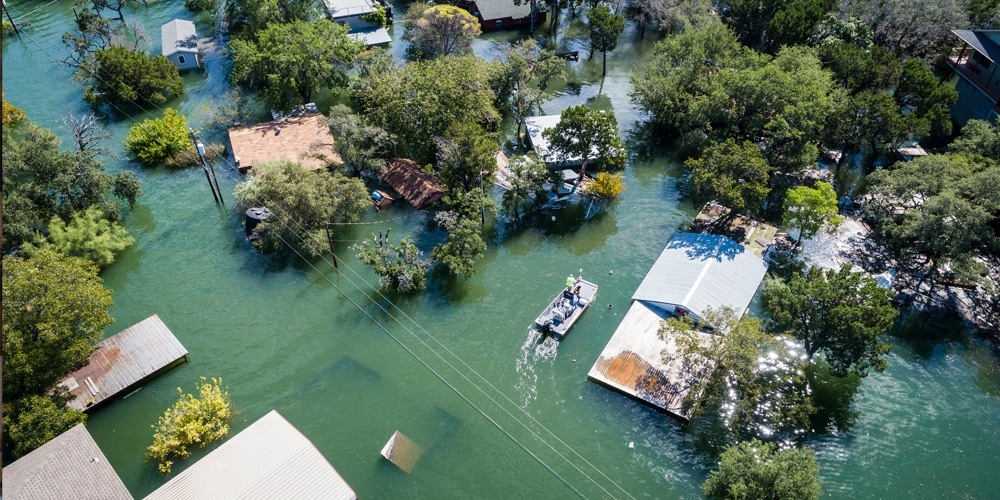 News
In Venezuela, Adventist Solidarity Shines Through Amid Damaging Floods