eventh-day Adventists are mourning the loss of one of their pastors after he was tragically killed while traveling on the road in Guatemala’s southern region on Thursday, February 26.

Erick Cerritos, 33, a native of Guatemala, was traveling in his car with his family when he was intercepted by some one in an automobile and shot several times.

Cerritos, who had served more than a decade as a minister in the neighboring country of Honduras, becomes the latest victim the church in Guatemala has seen due to the escalating violence in the country.

"This is a terrible tragedy brought out by the unstoppable violence here in Guatemala hitting our Adventist family these last few months," said Juan Lopez, communication director for the Central Guatemala Conference in Guatemala City. It’s a concern that church leaders nationwide have for their church members. Investigators believe that the killling may have been a case of mistaken identity, said Lopez.

So far, Lopez said that more than 122 Seventh-day Adventists have been affected by violence since 2008. "There have been 12 church members murdered, 100 extortions, and 10 kidnappings by gang members and drug traffickers all throughout the country," he added.

Lopez explained that because Mexico’s government has recently intensified its fight against drug trafficking, many cross the border into Guatemala and bring their operations and violence to the country.

Church leaders and members gathered for a special memorial service in Guatemala City, the day after the murder. Cerritos’s body was later transported to Tegucigalpa, Honduras, where hundreds gathered on Saturday, February 28, for a special service.

"We are still in shock in Honduras," said Walter Ciguenza, communication director for the church in the Mid-Central American Union Mission headquartered in Honduras.

"This has hit our church very hard," said Ciguenza, who explained that in the more than 10 years has he has been serving in Honduras nothing like this has ever hit the church so hard.

More than 800 people crowded the Comayaguela Adventist Church in Tegucigalpa during a Sabbath morning memorial service for the late pastor. More people heard the radio broadcast of the program. Cerritos was remembered for his dedicated pastoral leadership in the districts of Rio Grande, La Hacienda, and La Era in Honduras.

Winston Simpson, Ministerial Association secretary for the church in Mid-Central American Union Mission, spoke of the great loss in his pastoral team and offered words of hope to those in mourning.

"We are saddened for losing Pastor Cerritos," said Simpson. "No one knows God’s plans. We must continue in faith in finishing the work God has called us to do."

Cerritos pursued his theology degree from the Adventist University in Costa Rica and obtained a Master’s degree in Pastoral Ministry from the Inter-American Theological Seminary in 2007. He is survived by his wife and three-year-old daughter.

Meanwhile, leaders in Guatemala continue to be concerned about the safety of their church members. Just a day after the memorial, a pastor who had finished preaching was violently assaulted and treated for a cut to his head requiring 10 stitches. Lopez said that churches in Guatemala are planning to organize a nationwide march against violence in the coming weeks. Nearly 200,000 Seventh-day Adventist church members worship in 650 congregations throughout Guatemala. In Honduras, baptized membership stands at approximately 267,000 members who worship in 767 congregations.

News
In Honduras, Adventists Cope with Fallout From Hurricane Eta 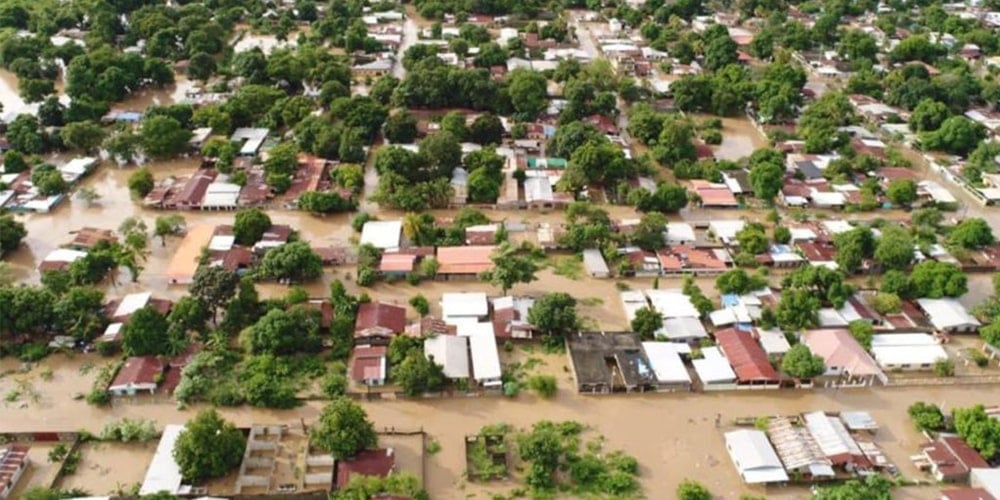 News
Adventists Can Do Much to Confront Domestic Violence, Harvard Professor Says