s 2008 drew to a close, more than 3,200 young adults from across the North American Division and beyond converged on the San Jose, California Convention Center for the seventh annual Generation of Youth for Christ (GYC) conference. Sabbath attendance swelled the crowd to more than 5,500.
The theme of the December 17-23 event was “For This Purpose.” “Our prayer is that each and every attendee will leave [the conference] closer to God, better understand his or her very special purpose for the Lord and better equipped to serve Him,” says Justin McNeilus, GYC president.

The Sabbath afternoon evangelistic thrust was ambitious. A community-wide Health Expo with Dr. Neil Nedley was held at the Convention Center. Seventeen visitors requested Bible studies.
Meanwhile, attendees, armed with literature and surveys, climbed aboard buses and headed into Bay Area neighborhoods. After knocking on 23,865 doors, they returned with 1,314 Bible study interests.
“It was thrilling to watch 50 buses filled with young adults who care about God and want to be involved in His mission,” said Jerry Page, president of the Central California Conference of Seventh-day Adventists
Advance planning helped ensure that those interests would be cared for: nine Bay Area Adventist churches were tapped for the effort, with Bible workers ready and members trained to follow up.
“This really fits with our journey to disciple and train our members and Bible workers. It is a great beginning in the Bay Area for the Division’s 2009 Year of Evangelism,” Page adds.
GYC began in 1999 when a group of Adventist young adults on public university campuses embarked on a journey. Each one committed to serious Bible study, intense prayer, uncompromising lifestyle, and boldness in sharing Christ with others. The first conference was held in 2002 with 400 attendees.
The result is a rapidly growing movement of young adults with a passion for lost souls, a vision for finishing God’s work and fully committed to the message and mission of the worldwide Seventh-day Adventist church.
It was during a sermon by Randy Skeet that God spoke to Lidiya Muwanga. A successful artist from Palo Alto, California, she had been trying to decide the direction of her business. “You have to be different from the world and set apart,” Skeet had said.
“Lord, what am I supposed to do?” she prayed. At GYC she met a successful Adventist artist and also connected with Pacific Press for an upcoming project. “Before, my ideas were like a big fat rubber band wrapped around each other,” Muwanga explained. But after allowing Jesus to take control of her business and life, she said, “there is so much peace.” 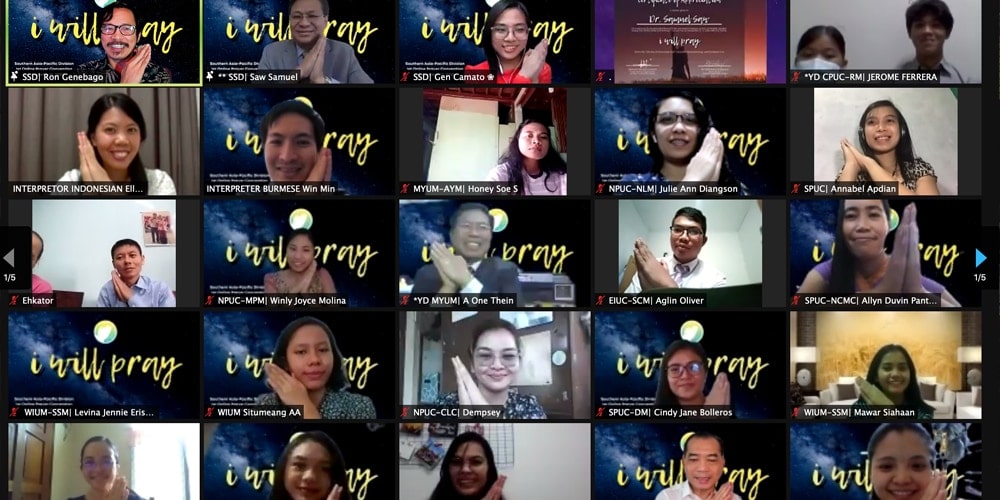 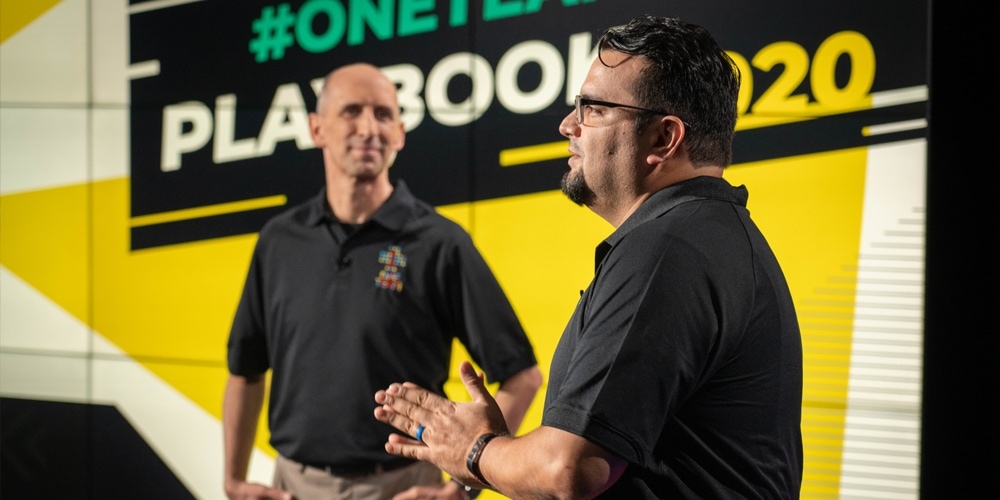 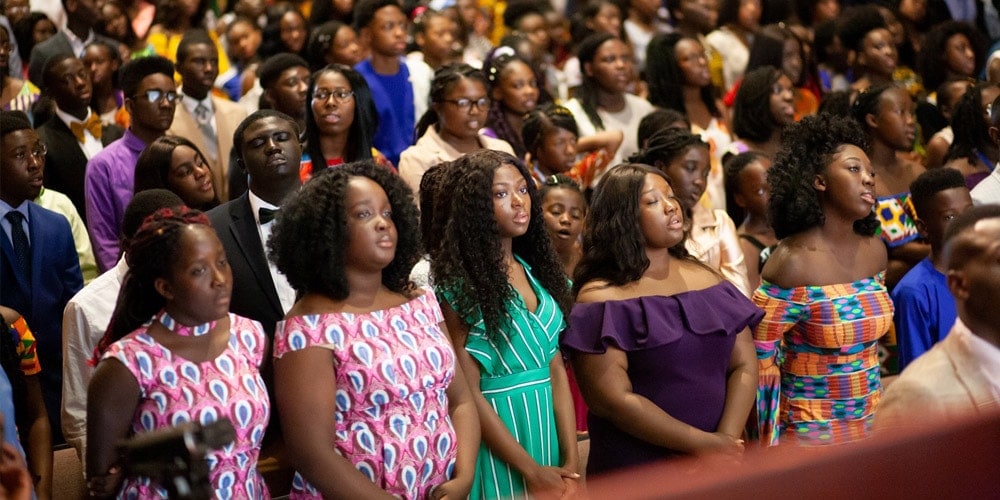