N THE MORNING THAT MOUNT ST. HELENS ERUPTED IN WASHINGTONstate, David Johnston was stationed alone at an observation point five miles from the mountain. Along with his fellow scientists from the U.S. Geological Survey, he had studied the mountain for several weeks during the spring of 1980, watching for signs of an eruption. The men had taken precautions to stay out of harm’s way while struggling to convince authorities and locals of the seriousness of the threat. Yet on May 18, as the ground beneath began to shake, he realized that even he and his colleagues had underestimated the volcano.

“, this is it!” shouted into his radio. He would not be heard from again.

In his dying moments, witnessed a spectacular chain of events. Just after 8:30 a.m., an earthquake measuring 5.1 on the Richter scale struck beneath , unleashing the largest landslide ever recorded. As the avalanche roared toward the forest below, the entire north face of the mountain collapsed. Suddenly, the pressure that had been building inside the volcano found an escape, and erupted laterally at more than 600 miles per hour.

With a force equal to multiple atomic bombs, the eruption instantly vaporized nearly every life form within five miles. Avalanches, hurricane-force winds, and 800-degree heat advanced a dozen miles farther, leaving a tattered, lifeless landscape in their fan-shaped wake. Melted snow and eruption debris transformed nearby waterways into raging mudslides that swept away bridges, homes, and everything else in their paths. Ash grounded airplanes and shrouded much of eastern in darkness before falling to the earth in such accumulations that it choked car engines and closed major highways. Along with Johnston and more than 50 other people who lost their lives, the volcano’s death toll included tens of thousands of forest animals and millions of fish.

Twenty-five years later, looks more like an overgrown rock pile than the beautiful peak that it was prior to the eruption, but there are signs of revival everywhere. Wildflowers carpet the ash-covered hillsides each spring. Evergreen seedlings planted after the blast have already grown to heights of 40 feet. , which formed during the blast, boasts a healthy stock of rainbow and cutthroat trout, and elk have returned to the region by the hundreds to graze on plants and grass that thrive where once nothing grew. Tourists and hikers have come back as well, making among the most-visited mountains in the world. The recovery is remarkable.

Life is full of volcanoes, great and small. Some eruptions are self-ignited, while others are the result of the sinful world in which we live. Regardless, their effects can be devastating. For someone standing at ground zero, such as David Johnston, it is easy to give up hope. That, of course, is exactly what Satan wants us to do, but God has a different message for us: “Though the mountains be shaken and the hills be removed, yet my unfailing love for you will not be shaken” (Isa. 54:10).

Surviving the eruption with our faith intact is only the beginning, though. In the aftermath, the scars that remain can leave us feeling more like an ugly pile of rocks than the soaring mountain peaks that God created us to be. But the Master of creation is also the Master of re-creation. To all those who have been burned by life’s volcanoes, He has promised “to give them beauty for ashes, the oil of joy for mourning, the garment of praise for the spirit of heaviness” (Isa. 61:3, NKJV).*

Why not ask Him to help you start your own remarkable recovery today?


_____________
John Press writes from , where traveling, golfing, and exploring the great outdoors with is dog, Bailey, are among his favorite pastimes. 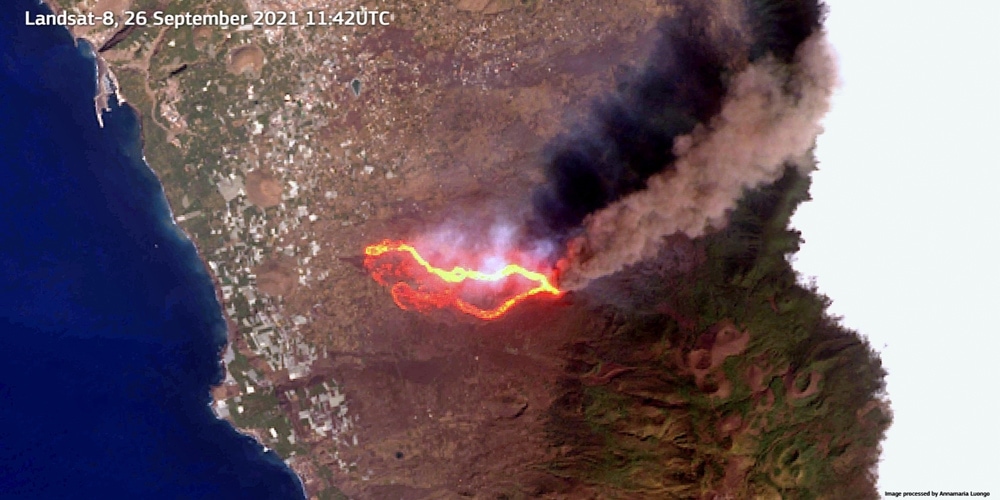 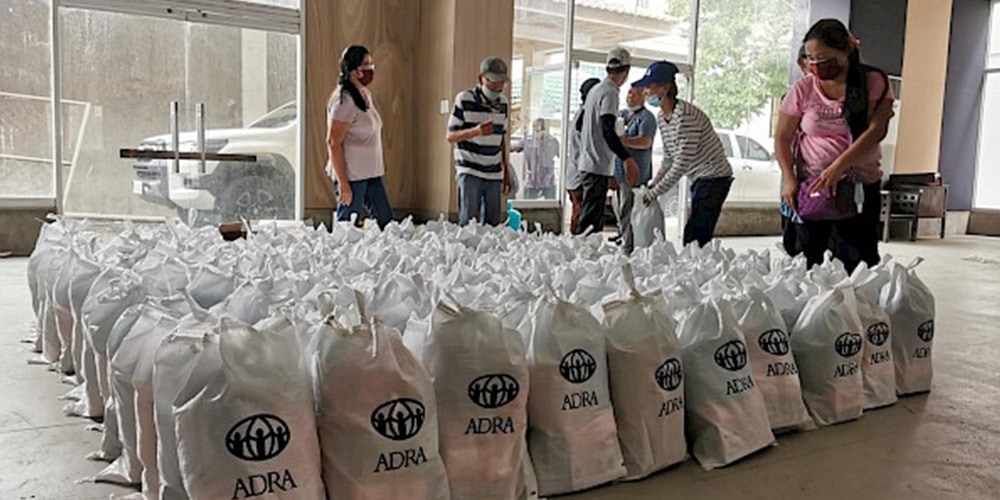