n annual devotional book published by the General Conference of Seventh-day Adventists’ Women’s Ministries department, or GCWM, is touching hearts and changing lives across the globe.
“Grace Notes,” the 2009 women’s devotional, edited by Ardis Dick Stenbakken, former GCWM director, is the latest in a long line of such volumes. But the books don’t merely end up on nightstands and bookshelves; the volumes go on to help fund an ambitious scholarship program.

The yearly women’s devotional book—a daily devotional for women written by women—provided 112 college scholarships for women so far in 2008, and a total of 1,379 since the program’s inception.

Among Friends, the first volume in the series, was published in 1992. Thirteen more have gone to print since then. Their purpose is to provide spiritual growth and to furnish funds for educational scholarships for women throughout the world field— approximately 105 countries at last count. This represents a total scholarship amount of $561,863.04.
The need is present: thousands of talented Adventist women around the globe dream of acquiring a college education, but few have that opportunity. These women have tremendous potential to bless their communities, but for various reasons, especially lack of funds, their dreams and their gifts are wasted. For those who succeed, it is a struggle. It involves hours of extra work, extra motivation to keeping going against the odds, and a good dose of courage to face the obstacles. But as they complete their college education, these women become stronger. Their families and communities become stronger, and our church becomes stronger.
For Sophie, finishing law school wasn’t always guaranteed. If you saw her first-year law school transcript, you might wonder why. Despite her busy schedule as a homemaker, wife and mother of two, Sophie’s keen mind and natural gift for public speaking saw her through that first year brilliantly.
Like thousands of other talented, capable and energetic Adventist women around the globe, Sophie has tremendous potential to bless her community, but financial hardships make obtaining the necessary education difficult, if not impossible.
But women such as Sophie, who is now in her second year of law school in Bujumbura, Burundi, aren’t the kind who gives up easily. “[I want to] bring justice [to] a society where injustice is the order of the day,” and “make a difference in our church,” she says. Sophie was born into a Muslim family. When a friend invited her to attend the local Seventh-day Adventist church, she wasn’t overly enthusiastic, but says she felt a force pushing her to visit. What she saw and heard at church she calls “extraordinary.” Although ostracized by her family, all of whom remain Muslim, Sophie was soon baptized and is now active in her church, assisting with the Children’s Department and Women’s Ministries. She especially welcomes the fellowship the Adventist community provides.
By finishing her law degree, Sophie says she’ll be better equipped to help her family, her church and her community. A Women’s Ministries scholarship is helping her fulfill that dream.
Sophie isn’t the first to benefit from such a scholarship, and certainly won’t be the last. Fifteen years ago, Rose Otis, the first Women’s Ministries Director at the General Conference, decided to do something to help raise money for women like Sophie.
“I remember sitting in my office [soon after being elected director] when the idea came to me—borne on angel wings.  I wanted to reach Adventist women around the world with a project that would tie us together, and the women’s devotional book is what the Lord suggested,” says Otis.

Early on, Otis says, devotionals for the project flowed in regularly, but all too soon, the stories stopped coming. Otis considered releasing a shorter compilation of devotional thoughts since a 356-story book seemed beyond reach, but her colleagues encouraged her to work toward her initial dream.

More stories soon came in. After the manuscript was shipped off to publishing, the Review and Herald Publishing Association, which also prints Adventist Review, offered to give back a share of the profits to support the fledgling Office of Women’s Ministries. “That is when we decided to offer scholarships,” Otis explains.   “In 1993 I had the privilege of hand delivering some of the first scholarships to two girls in Bangalore, India, during Annual Council. The amount was small, but enough to pay for a year of schooling. The rest is history!  To God be the glory!”
Over the years, the Women’s Ministries scholarships have fulfilled many dreams. In Monze, Zambia, one scholarship is helping Mildred, an Adventist woman with the drive, intelligence, and perseverance to earn her degree in Environmental Health.
Scholarship application forms are available from the Women’s Ministries Department in local Seventh-day Adventist church conferences, unions, or divisions. The 2009 devotional is available at Adventist book centers across North America and online via www.adventistbookcenter.com.
Advertisement
Advertisement 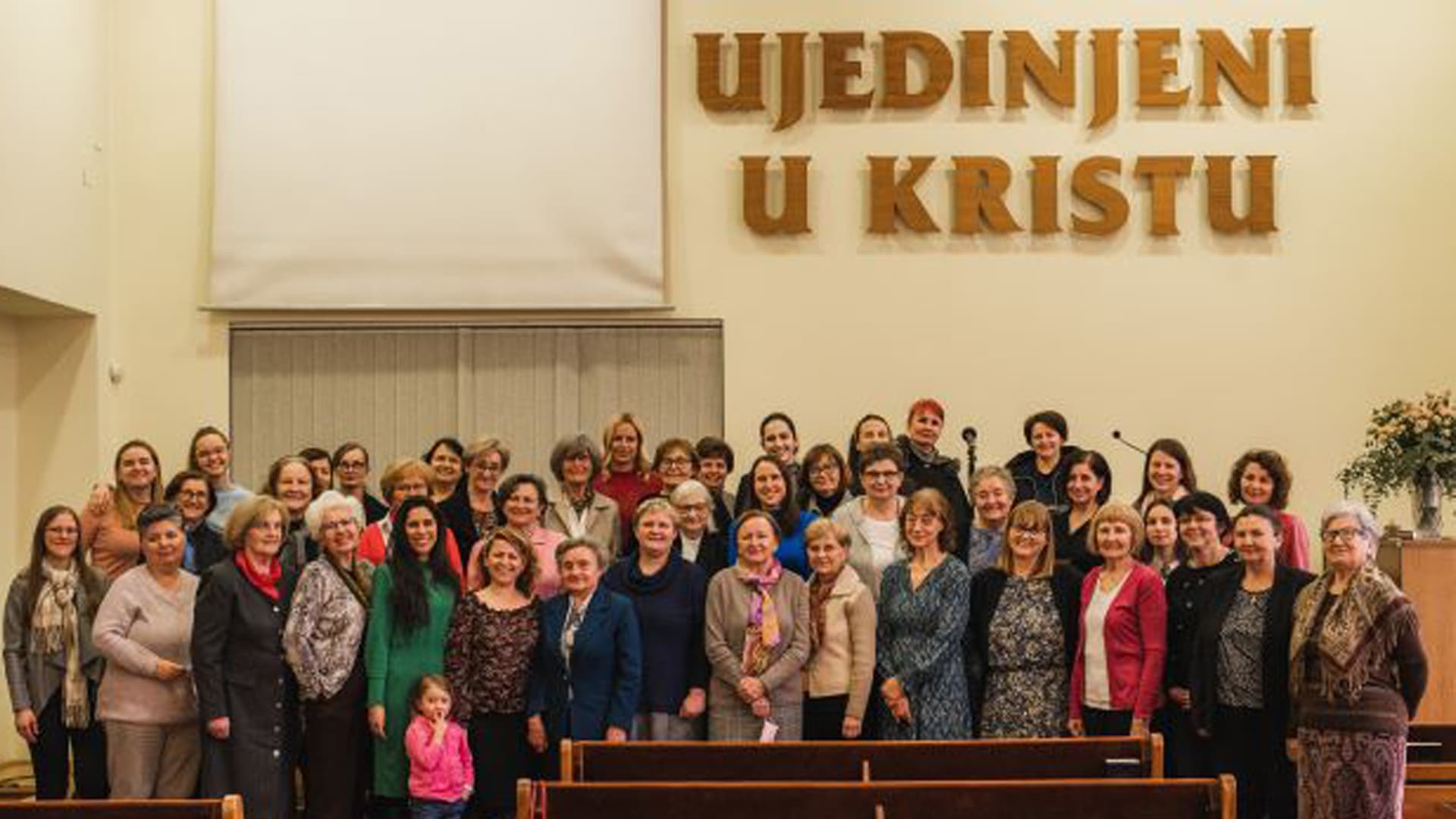