got (unexpectedly) a Spice Girls CD for Christmas. Yep, it’s the greatest hits one, available this past fall only through Victoria’s Secret, an international lingerie store. Knowing who gave the disc had me thinking it was payback for gifting that particular person with the American Idol nonhit movie From Justin to Kelly.

College memories with girlfriends wearing platform boots and shrieking “girl power” (shouted to each other at places like the mall, much to the distress and embarrassment of male companions) surfaced as I scanned the art. There had been something heady—something fun—that had emerged when the Spice Girls broke onto the scene. The five-member group seemed to be all about fun, friendship, and the power of being female. (And, er, the over-the-top outfits.) What could be wrong with that?
Probably not too much to a fairly grounded college student. Indeed, to my generation, arguably the first of very optimistic young women who expected to be welcomed into top careers and achieve success (as equals to male counterparts) at work and in relationships, the Spice Girls were just icing on the cake. A reiteration of a “can-do” attitude—with friendships that never end—although theirs apparently did when the band broke up just a few years after their initial megasuccess.
But now they’re back—with a CD and a tour. Girl Power, round two. As before, the women are oozing with goodwill, friendship, and love. But in addition to these admirable things, there is, as before, a danger in buying into their message. Especially if the buyer is a young, impressionable girl—admittedly the Spice Girls’ targeted audience.
Girl power? What kind of power?
You can’t miss it. Watching two seconds of a Spice Girl video or taking a gander at their photos and the first thing anyone sees is sex—and the exploitation of the female body. Objectified, these women draw others in not because of their kindness or intellect—or their passion for their “friends.” Their allure, their power, is in the selling of their physical selves. A confidence built through these means is as slight as their revealing attire; and it will not hold to the test of eternity.
Is this the type of power women—and girls on the track to womanhood—should desire?
No.
Reality check: Singing about staying together (when others are breaking up) in your undergarments is incongruous with the message of solidarity and loyalty we’re supposed to live and share as Christians. And every girl, Christian or not, should understand that using sexuality and appearance for power gain is flawed in every aspect.
The notion that dressing and cavorting nearly naked is a way to gain the world—and keep your friends—is disgustingly wrong. It’s not what the Bible tells us. It’s not what Ellen White teaches. And the rise in eating disorders and sexual crime in the last decade indicates that society suspects it’s flawed thinking, too.
Let’s get our thinking straight—and focused on what God wants for us all (Phil. 4:8; 1 Thess. 5:22, 23). Let’s follow some old but useful advice:
“While the outward adorning beautifies only the mortal body, the ornament of meekness adorns the soul, and connects finite man with the infinite God. This is the ornament of God’s own choice” (Review and Herald, Jan. 18, 1881).
“Wonderful is the mission of the wives and mothers and the younger women workers. If they will, they can exert an influence for good to all around them. By modesty in dress and circumspect deportment they may bear witness to the truth in its simplicity. They may let their light so shine before all that others will see their good works and glorify their Father which is in heaven. A truly converted woman will exert a powerful, transforming influence for good” (Daughters of God, p. 150).
“God cannot dwell in your heart or thoughts where self rules supreme. . . . What is show and appearance merely? What are good looks alone without moral worth or true goodness of heart and nobleness of mind? . . . Seek heaven, seek true humility, and God will then direct your path” (Daughters of God, p. 122).
And let’s tell our children—boys and girls alike—what real power is and how to get what we really, really (should) want.

___________
Kimberly Luste Maran is an assistant editor of Adventist Review. 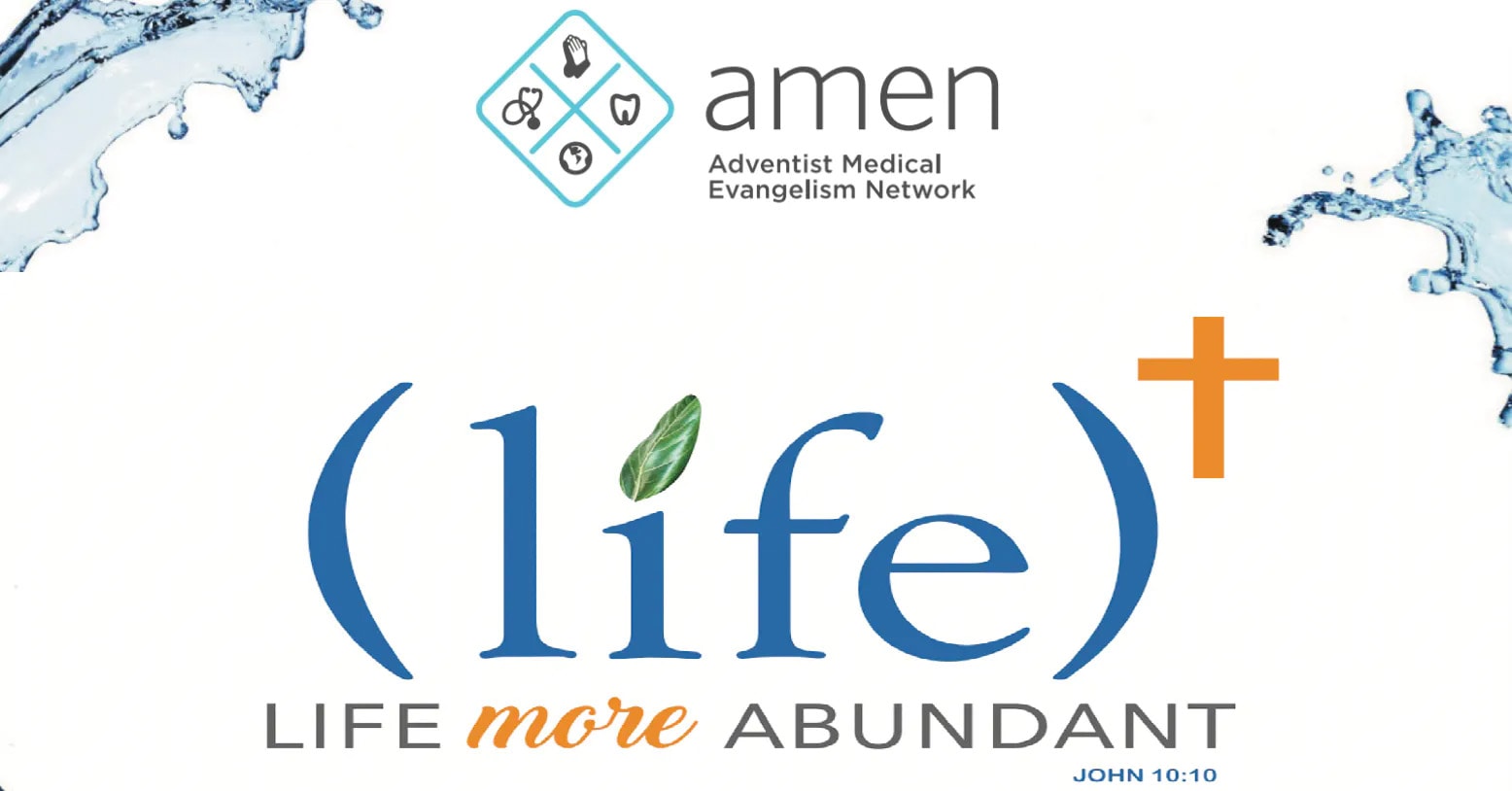