A big thank you to Stephen Chavez for his reminder that we need to continue to grow in our understanding of the truth, and to find what is “present truth” for our times (“Looking for a Great Ride,” Apr. 19, 2007). What was good enough for our grandparents is not really sufficient for our lives today. We continually need fresh, new visions and applications of the truth.
Carrol Grady
Snohomish, Washington
It’s About Time
“What I Tell My Sons About Alcohol” (Apr. 26, 2007) was a long overdue wake-up call to the remnant church. After relating a scenario that is played out thousands of times daily across our nation, Bill Knott zeroed in on the key issue: “alcohol use—and abuse—has an inescapably moral dimension to it about which our faith community has grown dangerously silent in recent years.” I would like to touch on two aspects of this silence.
First is the decision of church leadership at the highest level to abandon its temperance program by merging it with the Health Department. I pled earnestly that this not happen because of a fundamental incompatibility in these two roles. Being in the healthcare field, I pointed out that we in the health field want everything quiet, peaceful, and healing. Our academy and college programs vanished; and, as I predicted, the focus switched to “health education.” An increase in the use of alcohol in our membership ensued. Tragically, “temperance” has become a foreign term in Adventist circles, having been finally removed at the last General Conference session.
By contrast, we in the temperance field (in which I was active for more than 40 years) were given inspired counsel to “agitate, agitate, agitate!” We were admonished to confront this enemy of souls in every dimension possible, and this was being effectively done with a capable and committed team of about 20, along with hundreds of government officials, university scholars, attorneys, jurists, law enforcement officials, physicians, educators, social workers, and clergy of many faiths around the world who volunteered their time to aid us in teaching the scientific and moral basis for abstinence. It made a global impact on the church and the world.
Secondly, there now remains no voice ready and capable to confront this relentless industry. Witness the subtle way in which the advertising of hard liquor has been slyly moving onto television screens in past months. For years this segment of the booze business claimed they had a firm, self-imposed policy against any such advertising, and thereby succeeded in holding off efforts to enact restrictive legislation. However, when convenient, they first moved cautiously, now with growing boldness. There has not been so much as a whimper on this issue. There simply is no leadership left to confront them. Wait and see how they will saturate TV ads next Christmas season!
No voice, no influence!
H. H. Hill
Pendleton, Oregon

Thank you for the fine article on the vital position of God’s moral law (“The Critical Importance of Absolutes,” Apr. 26, 2007). Scripture tells us, “Abhor what is evil. Cling to what is good” (Rom. 12:9, NKJV). We must learn to stand with God and honor His ways, and at the same time we must stand up against Satan and his deceptions.


Taking Issue With Goldstein
While I was raised an Adventist and was educated in Adventist schools (including a BA in Theology from Union College), I have not been an Adventist for a couple decades. I am an atheist and an evolutionist. That’s why my Adventist wife showed me Clifford Goldstein’s column, “The Theology of Evolution” (Apr. 26, 2007).
As is so often the case with creationists fighting against evolution, I was disappointed by the poor logic in his argument. He seems to have done no actual study on evolution and the science supporting it; or he has chosen to ignore it.
The first logical misstep is the basic premise of the article. Goldstein argues that because Darwin was a believer with a theological perspective, his twisted theology led him on the path to his “evolutionary speculations.” Darwin was a Christian at the same time as being a scientist; he actually studied Theology. Scientists of his time all worked from a belief in God. It was the normal viewpoint then because it had always been done that way; that and the fact that the “church” wouldn’t have given a platform to anyone who had other views.
I certainly believe that the science of evolution has affected Theology in many ways. However, there is no evidence to support the theory that Darwin’s evolutionary science grew out of his theological beliefs. Actually the opposite is the case. His theological beliefs very much got in the way of his development of his science of evolution. This personal conflict (and the possible repercussions) kept him from publishing his research for many years.
The big reason that evolution can’t be logically considered Theology-based is that it is a scientific theory. As with all “theories” in science, it has to stand on its own evidence and cannot be supported by speculation or beliefs. Beliefs do not come into play in supporting any scientific theory. Darwin started gathering this evidence as a fully believing creationist. He found that the evidence did not support creation. This bothered him as a believing creationist. However, he couldn’t get around the evidence and was forced to find an explanation (scientific theory) that worked with the evidence; hence the scientific theory of evolution. Since then the mountain of evidence has grown from a wide range of scientific disciplines, all supporting evolution. Today the scientific theory of evolution is one of the most supported theories in science. Among scientists who actually study evolution there is absolutely no debate as to the scientific validity of evolution. There is plenty of debate of how it happened and the mechanisms that made it happen, but zero debate that it did happen. . . .
Did Darwin’s science change his view of God? It did. He didn’t talk about it much because his wife remained a strong believer in God. But toward the end of his life he admitted to being close to being an Agnostic. Was this slide related to evolution? That’s hard to say (but it fits my own slide from faith).
The evidence in Darwin’s life and the story of his development of his theory of evolution do not support Goldstein’s logic. The evidence seems to point to the opposite being the truth.
Clyde Davidson
Something to Treasure
Thank you, Jennifer Schwirzer, for opening a treasure chest with the article, “The Sanctuary Truth: Trash or Treasure” (Apr. 12, 2007). I’m all for rediscovering its beauty with the eagerness of my young boys hunting for Herald’s trumpet! Incidentally, non-Adventist scholar Frederick Mazzaferri writes in his study, The Genre Of The Book Of Revelation from A Source-Critical Perspective (Berlin: Walter de Gruyter, 1989), p. 244: “Repeatedly, . . . John’s opening vision portrays Christ as judge investigating his people in the very shadow of the Advent.” An evangelist couldn’t have said it any better. Christ preaches through the sanctuary loud and clear: “I’d rather you bring your sins to My house than bury them in your hearts.” Good news--a treasure indeed!
Ingo Sorke
Keene, Texas
Advertisement
Advertisement 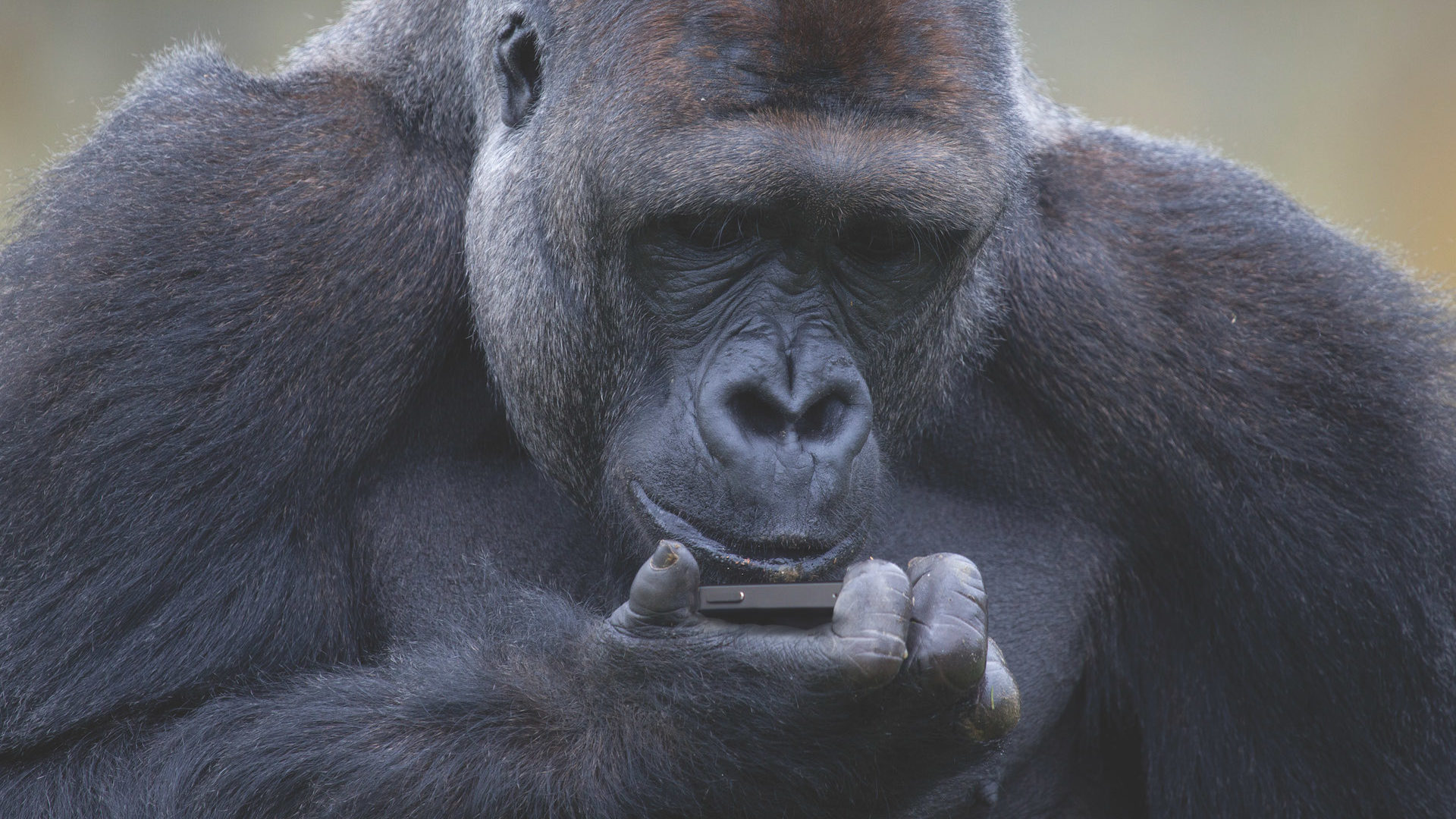