Keeping Our Wits About Us

n an eye-opening piece in the USA Today online edition back in February 2005, Maria Puente graphically catalogued a disturbing contemporary propensity to worship celebrity and glamour.1 Consider the following examples drawn from her piece:

• salesman Wade Jones claimed that in 1977, on his thirteenth birthday, he’d attended an Elvis Presley concert. As soon as the program ended, he’d grabbed the cup the singer had used on stage, taken it home, secured it in Saran wrap, then put it in his freezer for more than 27 years. Recently, he sold the three tablespoons of water on eBay for $455.

• The giant auction house Sotheby’s raised more than $1 million from the sale of glass jars, wicker baskets, duck decoys, and dirty oven mitts that once belonged to Jackie Kennedy Onassis.

• Christie’s, the auction house, was able to get a buyer for George Harrison’s half-eaten toast.

• Collectors have gone after a cough drop spat out by Arnold Schwarzenegger, the dirty socks of Bryan Adams, and chewing gum said to have been discarded by Britney Spears. (Asking $99, the seller claimed the gum “still has saliva on it!”)

What to make of all this? One writer attributes the phenomenon to a general sense of boredom in the culture. Puente thinks it’s perhaps “a grotesque manifestation of ‘celebrity worship syndrome’” in our celebrity-saturated culture.

I draw two brief lessons from the trend:

1. We should beware of the danger of boredom and ennui. And there’s much in modern life that can lead to these—not least of which is the perceived vacuity of our hectic pace. However yesterday the slower stride might seem, the fast-moving, ever-changing, MTV-like scenes all around us tend to engender a sense of unstableness, of un-focus, of things spiraling out of control. Against this setting, the ancient apostle, no stranger himself to worldly distraction, sought to reset the spotlight on a more secure reality: “Set your sights on the rich treasures and joys of heaven,” he wrote to believers in the wealthy city of . “Let heaven fill your thoughts; don’t spend your time worrying about things down here. You should have as little desire for this world as a dead person does. . . . And when Christ who is our real life comes back again, you will shine with him and share in all his glories” ( 3:1-3, TLB).2

Talk about an antidote to boredom!

2. We should guard against the credulity of our times. Notwithstanding our astonishing technological wizardry, we live in an age of baffling gullibility. That thought came to mind in the spring of 2005, when thousands flocked to the underside of a bridge in to see, photograph, and worship a sewage water stain said to resemble the Virgin Mary.

However far removed we think we are from such naiveté, we’re all, to one extent or another, vulnerable. We’re all at risk that some charismatic person, some intellectual genius we respect, some fantastic idea might bypass our critical mental faculties and appeal directly to our fickle emotion. It can happen in any field. In religion, for example, we see millions of Da Vinci Code fans ready to swallow baseless “facts” from a work of fiction. We see millions emptying their pockets to charlatans peddling the prosperity gospel, and living the high life with Mercedes Benzes, Porsches, and stately mansions.

In science, notwithstanding the brilliant discoveries over the past 100 years, including the mapping of the absolutely mind-numbing human genome, millions (including some of the intellectual giants of our times) are ready to accept the fable that all this complexity came about in the absence of intelligent design.

One feels like crying out with Shakespeare: “O judgment! thou art fled to brutish beasts, and men have lost their reason.” It’s as if, on every imaginable level, we’re in the midst of some cosmic struggle for the human psyche.

In fact, we are. And our approach should be to look at the reality around us with hard-nosed dispassion, never taking leave of our senses. More than ever before, we’ll need to keep our wits about us. 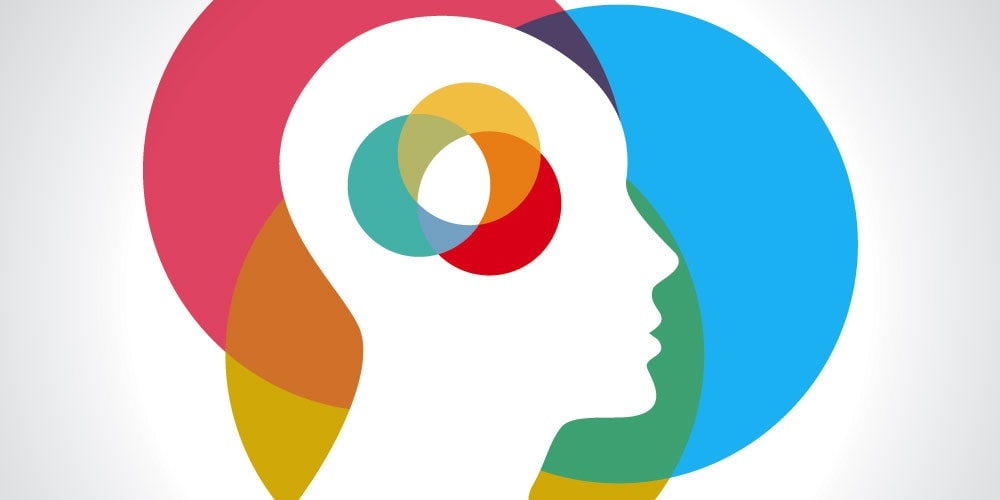 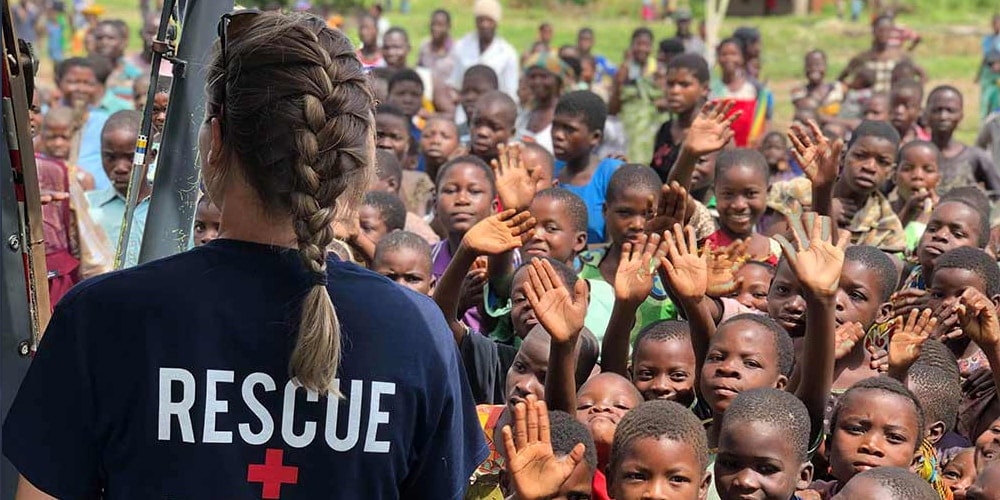 House Call
What About the Environment?
Isn’t that health-related too?