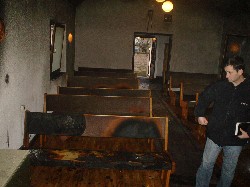 he vandalism of a small Adventist village church in Serbia gained national attention when the country’s president, Boris Tadiæ, spoke out against it in a recent national address. In his comments to the nation, Tadiæ said the January 8 incident was hooliganism and that such acts must be stopped.

The three living Adventist Review editors—Kenneth H. Wood (1966-1982), William G. Johnsson (1982-2006), and Bill Knott (current editor)—posed together for a picture after participating in a Sabbath school program depicting the history of the magazine at the Spencerville church in Maryland on January 20.

For the past 20 years, Knittel has served in a variety of roles at Adventist Medical Center in Portland, Oregon. Most recently, he was vice president of Business Development and Marketing with regional oversight for marketing and strategic planning at Tillamook County General Hospital and Walla Walla General Hospital.
For more information about Adventist Health, click here.
—Adventist Health Corporate Communication/AR.
Former NAD Secretary, Church in Canada President, Dies

John W. Bothe, both a former secretary of the North American Division (NAD) and a former president of the Adventist Church in Canada, died after a long illness at age 88 on October 25 at the Loma Linda University Medical Center. 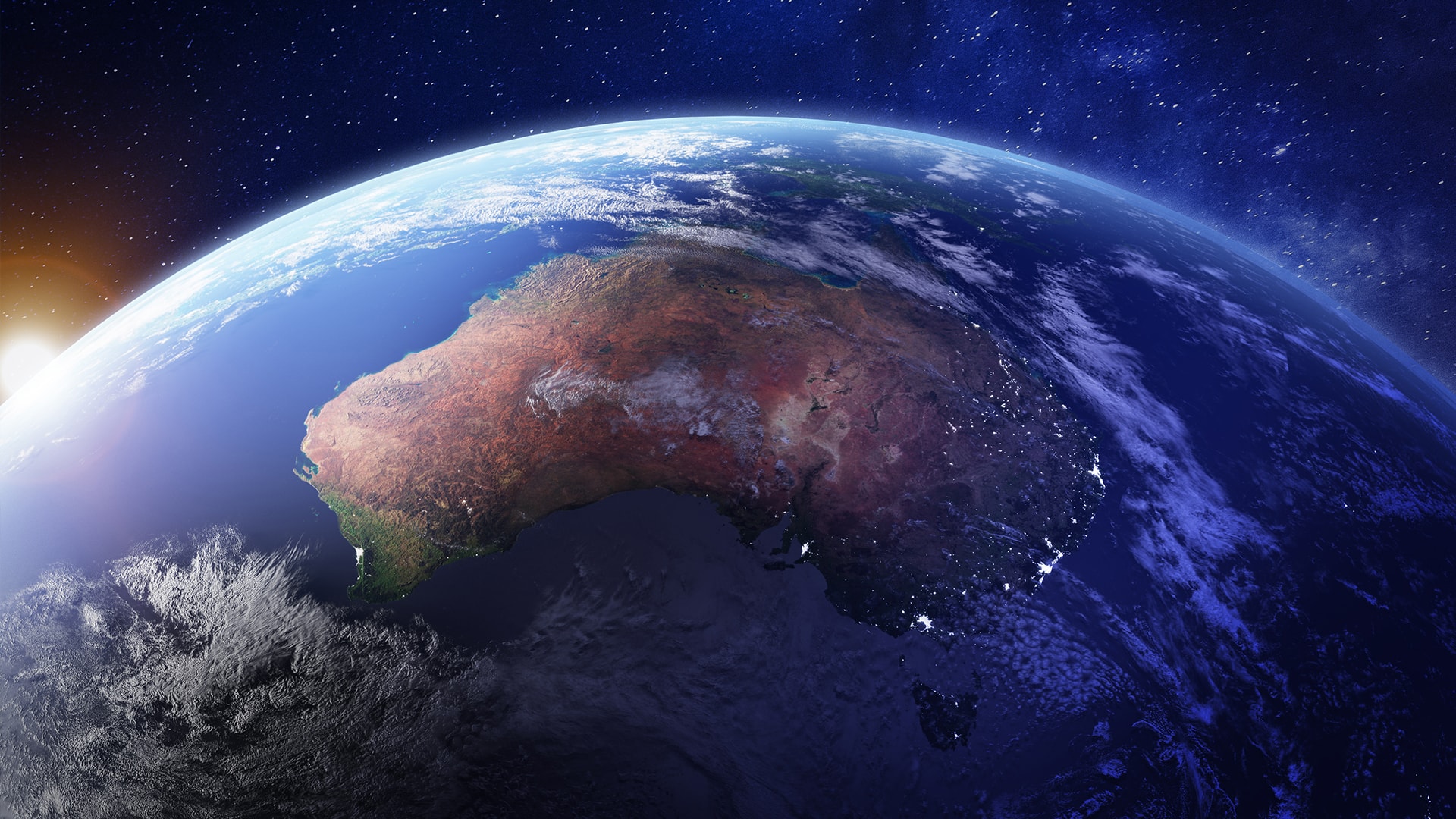