he Amish community, which inspired the world with acts of forgiveness after a Pennsylvania schoolhouse shooting, has been named the newsmaker of the year by the Religion Newswriters Association (RNA) and Beliefnet.

The multi-faith spirituality Web site Beliefnet.com said Thursday (December 14) the Amish community topped its list of newsmakers for demonstrating "courage, forgiveness, self-sacrifice and love" after a gunman entered an Amish schoolhouse in October and shot 10 girls before taking his own life. The Amish community reached out to the killer's family, offering monetary and emotional support. Several attended his funeral.

The Amish were also rated the year's top newsmaker in a separate poll of RNA members. One hundred forty-nine journalists voted between December 8 and 12 to select the 10 most important stories of the year, and the single biggest newsmaker. 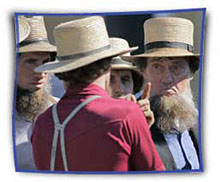 The RNA's top 10 stories were ranked as follows:

1. Muslims throughout the world react violently after the publication of Muhammad cartoons in several European nations. Christians and Muslims are killed when riots erupt in Nigeria.

2. Pope Benedict XVI touches off more Muslim anger by referencing a centuries-old quote linking Islam and violence during a speech. He apologizes and calms the uproar during a trip to Turkey.

3. The Episcopal Church infuriates conservatives during its General Convention by electing Katharine Jefferts Schori -- who supported the consecration of an openly gay bishop -- as the first woman to its top post. Several dioceses throughout the nation adopt measures that set the stage for secession from the denomination.

4. Evangelical Ted Haggard resigns as president of the National Association of Evangelicals and is dismissed as pastor of his Colorado Springs, Colorado, megachurch after he is accused of engaging in gay sex and using drugs.

5. Many Republican candidates backed by the religious right are defeated in the fall elections, with a significant number of voters claiming morality was one of the strongest motivators in their decision-making at the polls.

6. Religious voices grow louder for peace in Iraq as conflict between Sunni and Shiite Muslims rises. Israeli incursions in Lebanon aimed at curbing attacks by Hezbollah ignite more strife in the Middle East, and Christian churches reconsider efforts to pressure Israel on the Palestinian question. 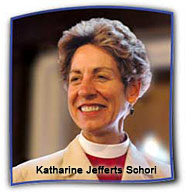 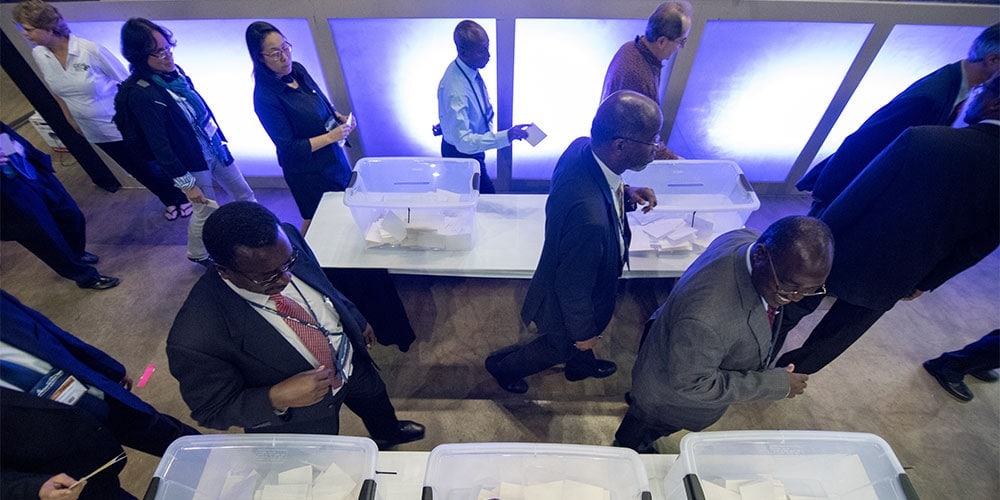