n general, pastors are less informed about the culture in which they live than are the people in their churches,” according to research released by LifeWay Christian Resources of the Southern Baptist Convention.

Research released in the November/December edition of LifeWay’s Facts & Trends magazine delves into how informed Protestant ministers and laypeople see themselves in regard to 12 facets of today’s culture: books, music, sports, celebrities, television programs, politics, magazines, radio and TV talk shows, movies, the Internet, video and computer games, and clothing and fashion.

Two studies were conducted for Facts & Trends by Ellison Research in Phoenix: a representative sample of 797 Protestant church ministers nationwide and a companion survey of 1,184 adults who attend Protestant churches at least once a month. The studies asked each group to rate whether they are very informed, somewhat informed, not very informed, or actively avoid various facets of popular culture.

Not one of the 12 categories registered a majority of clergy or laity as very informed about culture. Pastors and churchgoers rarely try to avoid popular culture, but they tend to see themselves as relatively uninformed.

Moral concerns about poverty and the war in Iraq drove the religious vote more than abortion and same-sex marriage in the midterm elections, according to an exit poll released November 15 by two progressive faith-based groups.

Faith in Public Life and Catholics in Alliance for the Common Good, both based in Washington, said the results signal a shift among religious voters from hot-button issues to broader concerns, such as economic justice and integrity in government.

The national poll, conducted by the nonpartisan firm Zogby International, surveyed 16,477 voters Nov. 7-10, including 4,186 Catholics and 3,807 "born-again Christians." The Zogby poll was conducted by e-mail and has a margin of error of plus or minus 0.8 percentage points.

More than 45 percent of those polled said the war in Iraq was "the moral issue that most influenced" their vote, an increase of four percentage points from the 2004 presidential election. Abortion as an issue declined by five points, with just under 8 percent citing it as a motivating factor. The drop on abortion was most significant among Protestants, down 10 points to 14.4 percent.

More than 57 percent of those surveyed named poverty/economic justice or greed/materialism as the nation's "most urgent moral crisis." Only 25 percent named abortion or same-sex marriage. The poll results should prompt legislators to tackle a broader moral agenda for religious voters, said Tom Perriello, co-founder of Catholics in Alliance for the Common Good.

"No party has stepped up with a serious plan for poverty and economic justice," Perriello said. "This means there's a wide opening for leaders to address the deeper moral issues not addressed in the election."

"As I came up to the trial, I reflected upon Jesus' prayer before his crucifixion, `if it be your will, let this cup pass from me,'" Edwards said. "I know many of my friends were desperately praying that prayer for me, and I know they're happy that their prayers were answered."

Edwards, a direct descendant of famed Puritan preacher Jonathan Edwards, was charged with officiating at the 2005 wedding of Brenda Cole and Nancy McConn in Pittsburgh. The two women were legally married in Vancouver, British Columbia, several days later.

The Presbyterian Church (USA) allows same-sex unions as long as they're not equated with traditional marriage. But because church officials failed to file the proper paperwork by a September 8 deadline, an eight-member church court dismissed the case in less than two hours on November 15. Edwards said she knew she might be cleared because of the procedural error but was prepared to face trial. She also said she would consider officiating at a similar ceremony in the future as part of her "pastoral duty."

The Evangelical Lutheran Church in America has expressed "deep and abiding sorrow" for the persecution of Anabaptists nearly five centuries ago in Europe.

The ELCA's church council, which issued the apology at its biennial meeting Nov. 11-13, hopes it will soothe relations between the ELCA and present-day Anabaptists, including the Mennonite Church USA. "The council acted because past statements have become problematic for the ELCA's present-day relationships with "Mennonites "and other Christians who trace their heritage to the 16th century Anabaptist reformers," the ELCA said in a news release.

During the 16th century Protestant reformation, early reformers such as Martin Luther argued that Anabaptists and others who do not practice infant baptism should be punished by civil authorities. Moreover, the Augsburg Confession, an expression of faith and doctrine written around 1530 and still honored by Lutherans, explicitly condemns Anabaptists for adult baptism and their theology of grace.

Scores of early Anabaptists, whose name means "re-baptizers," were executed for baptizing adults; Anabaptists believe one must be an adult to understand the implications of the sacrament. Some of the Anabaptists' spiritual descendants, including the Amish and Old Order Mennonites, still bear a mistrust of civil authorities, and illustrated copies of the book "Martyrs Mirror" are found in many Amish homes and schools.

The ELCA council said that the condemnations in the Augsburg Confession do not apply to today's Mennonite Church USA. The council also said it "rejects the arguments" by Luther and other early reformers "in which they hold that governmental authorities should punish Anabaptists for their teaching."

Magazine Article
Vaxed, Vexed, or Other?
Need the latest guidance on vaccination? This is it.
News
Adventists Seek New Approaches to Humanitarian Development 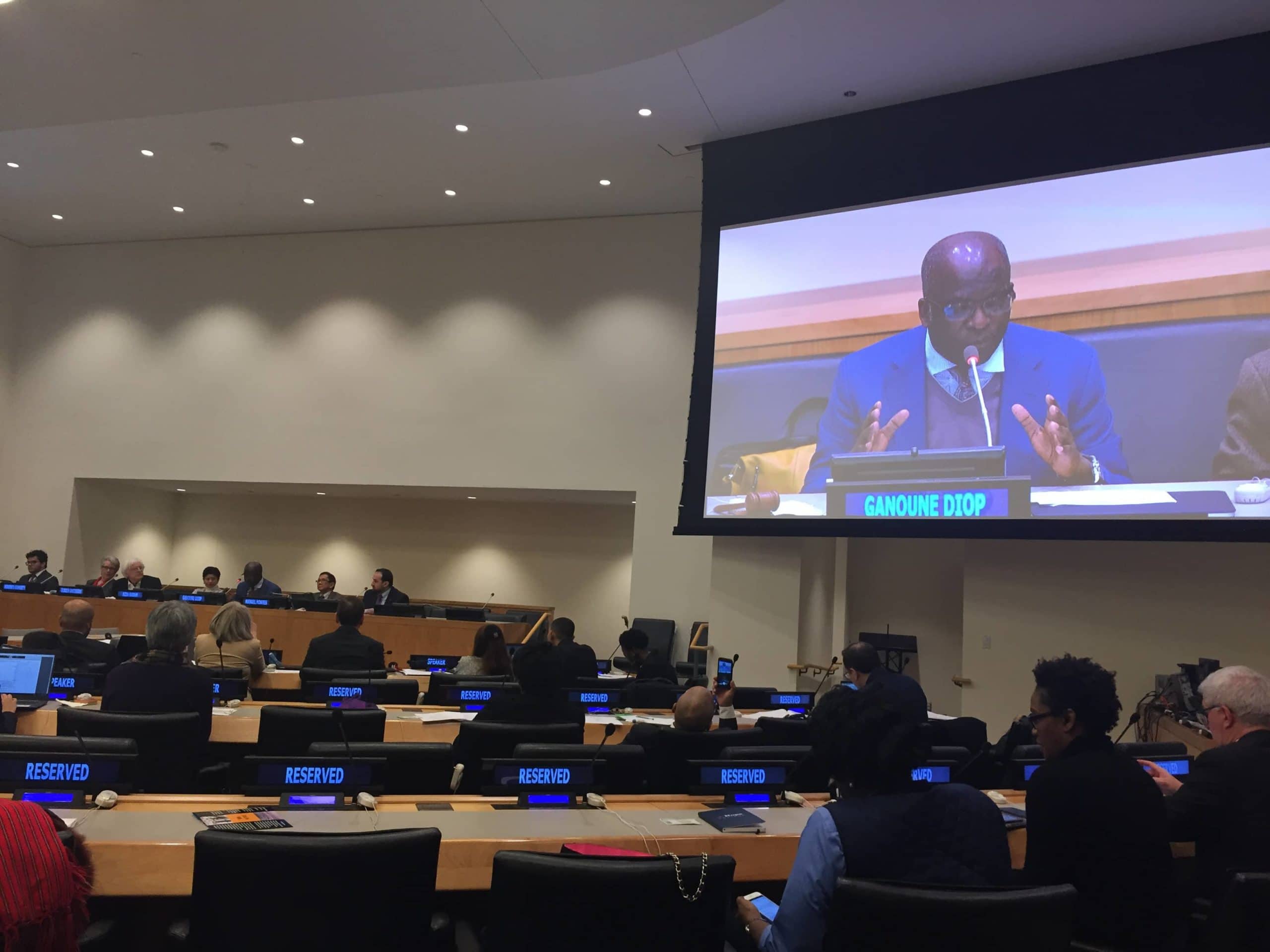 News
Did Pew’s Analysis of Adventist Church Get It Right?