Is Cows' Milk Safe to Drink? 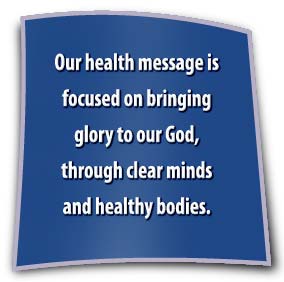 The name “vegan” has many connotations, and in the world at large often is associated with the Hindu religion. Hindu belief in reincarnation and the ensoulment of all animal life within a soul that cycles repeatedly has, to a great measure, undergirded both “veganism” and “animal rights” movements. Some Adventists refraining from all animal products at times are unconsciously influenced by some of these beliefs. Our health message is focused on bringing glory to our God, through clear minds and healthy bodies. We suggest you avoid the word “vegan” in the book, and use the term “plant-based.”
You mention the beliefs of individuals in your church. There is a strong “anti” milk lobby—whose spokespersons can be believed about as much as the dairy industry spokespersons. Both have an agenda. Most statements that verge on the lurid and hysterical should be recognized as such. Web sites dedicated “against” something can be relied upon to be biased.

Milk is pooled. That means that the milk of thousands of cows is processed in bulk. Consequently, a disease transmitted though milk would cause a massive epidemic. To date, there is no evidence of such an epidemic. In fact, milk in the days of Ellen White was much more likely to be contaminated with tuberculosis and brucellosis. In her day, all milk required boiling. Testing of herds and the culling of sick animals was not universal in her day. Today, all milk sold commercially is pasteurized. Milk is tested for dilution or antibiotic content, and farmers found guilty of these practices are put out of business.

We seriously doubt the press is afraid of anyone. The press loves nothing more than a scandal to report. We have no doubt they would report—with pleasure—any association between milk and disease. Look at their recent response to contaminated spinach. We have to remember that our “opinions” often given in complete sincerity are individual, and may be quite different from facts. So we all need open minds.
Ellen White, returning to active involvement with the paper The Health Reformer after three years of nursing her husband, James, was concerned with the radical turn the paper had taken. Russell Trall and Sylvester Graham, both non-Adventists, had dominated its pages promoting many things—among them a total plant-based diet that was devoid of fortification with vitamin B12. This type of diet is lethal over the long term. When Dr. Kress was dying of a B12 deficiency, she urged him to take an “eggnog” type mixture, which saved his life. He lived vigorously to the 1940s. Her words, “The time may come,” “the time will come when we may have” to eliminate milk, when seen in this context suggests that she definitely did not believe the time had come to give up milk, despite the strong lobby to that effect in her day.
Farming practices have become very much of a production line. We abhor the thought of cruelty to animals, and agree with those seeking humane treatment for them. But these arguments, while suggesting need for reform, do not prove that milk is, of itself or by its nature, defective.
The economics of milk production do not always add up; yet, in many parts of the world, the intense organization required for alternative farming just does not exist. Many families in developing countries have one or two cows from which they—inefficiently—obtain milk. However, the milk so obtained may fill a nutritional niche in their diet.
In the United States, people have access to fortified soy “milks.” Not everything called “milk,” however, is a dairy equivalent. “Bean juices” made at home from soybeans are often vitamin D, calcium, and vitamin B12 deficient. Responsible Adventists will take in the whole picture, and refrain from vilifying a product that may be life-sustaining in some situations.
When Ellen White’s “original statements” (by which we exclude the same statement printed in the various compilations over and over, according to the compilers’ choice) are studied, we find about 170 that refer to milk. Fully two thirds of these references are positive in their tone. The others refer to changing conditions, making the milk unhealthy in the climate that will exist before the Lord’s return.
The Adventist Health Study currently underway may help resolve some of the debate. Currently, there is evidence to recommend a vegetarian diet, but the superiority of one type over another has not been demonstrated. We would like to emphasize that when cows’ milk is consumed, we do recommend low fat or skim milk.
The acrimony that attends this argument—as well as others—within our church suggests we have a lot of personal “growing in grace” to do before we are ready to enter the banquet halls of heaven. We are sure that, once there, we will wonder at the energy we expended in useless argument on many issues, rather than in kindly service.
________________________
Allan R. Handysides, M.B., Ch.B., FRCPC, FRCSC, FACOG, is director of the General Conference Health Ministries Department; Peter N. Landless, M.B., B.Ch., M.Med., F.C.P.(SA), F.A.C.C., is ICPA executive director and associate director of Health Ministries.
Advertisement
Advertisement 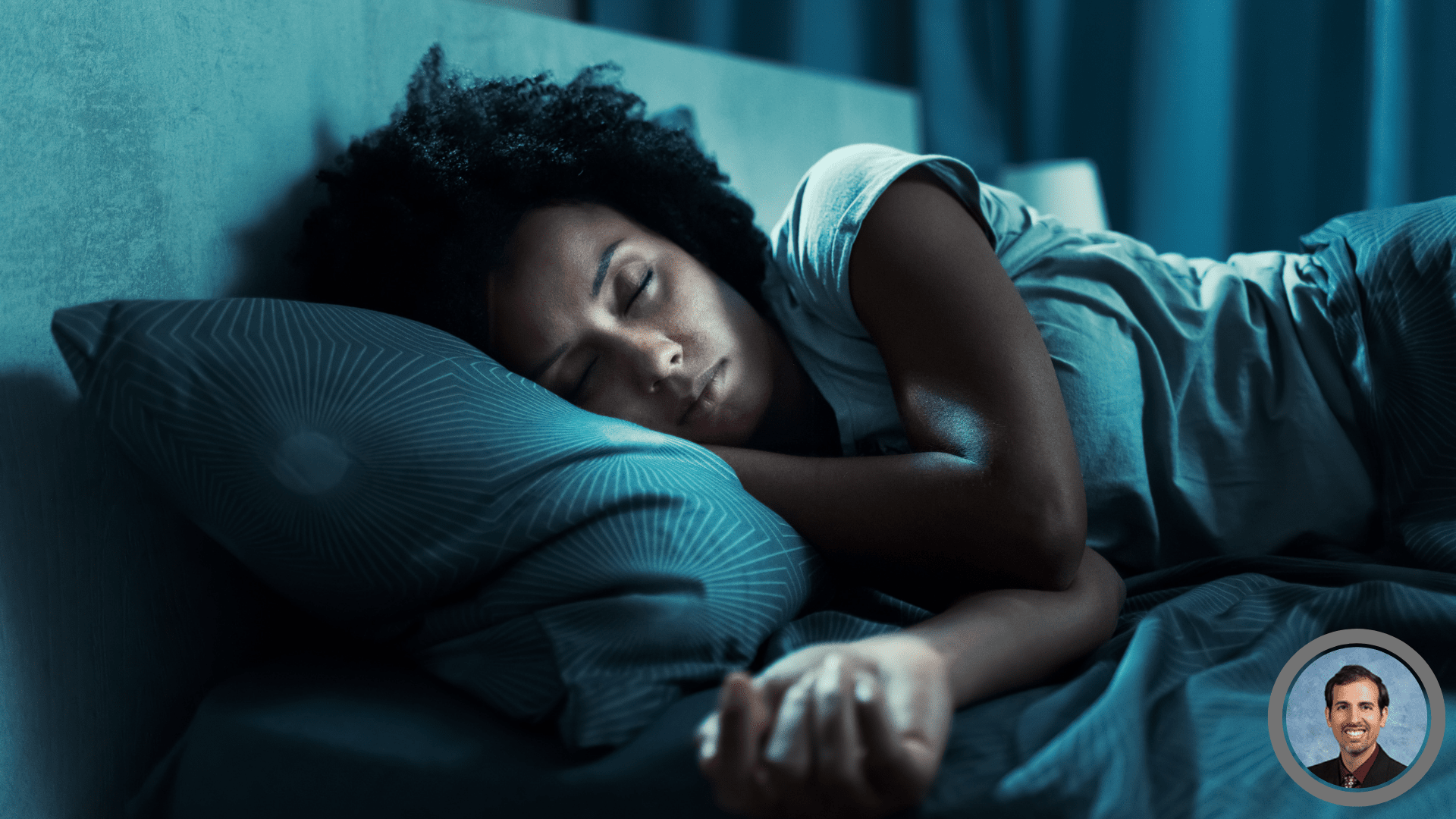