on Schneider, president of the North American Division (NAD), announced to the NAD office staff at the world headquarters on Monday morning, October 16, that his attendance at the division’s upcoming Year-End Meetings is uncertain because of an anticipated surgery to remove a tumor in his brain. “This is a big organization, and big organizations don’t run because of one person,” said Schneider when explaining his possible absence and confirming that the meetings will still be held. The NAD Year-End session is scheduled for October 26-29 at the division’s headquarters in Silver Spring, Maryland.

An MRI (magnetic resonance imaging) performed last Friday, October 13, detected the tumor, which is lodged close to the pituitary gland and appears to be putting pressure on the optic nerve, explained Schneider. This has caused deterioration in Schneider’s eyesight, which “has been getting progressively worse over the past few months,” he said.

The staff united in prayer for Schneider’s surgery and for his family. His surgery has since been scheduled for Monday, October 23.—AR. 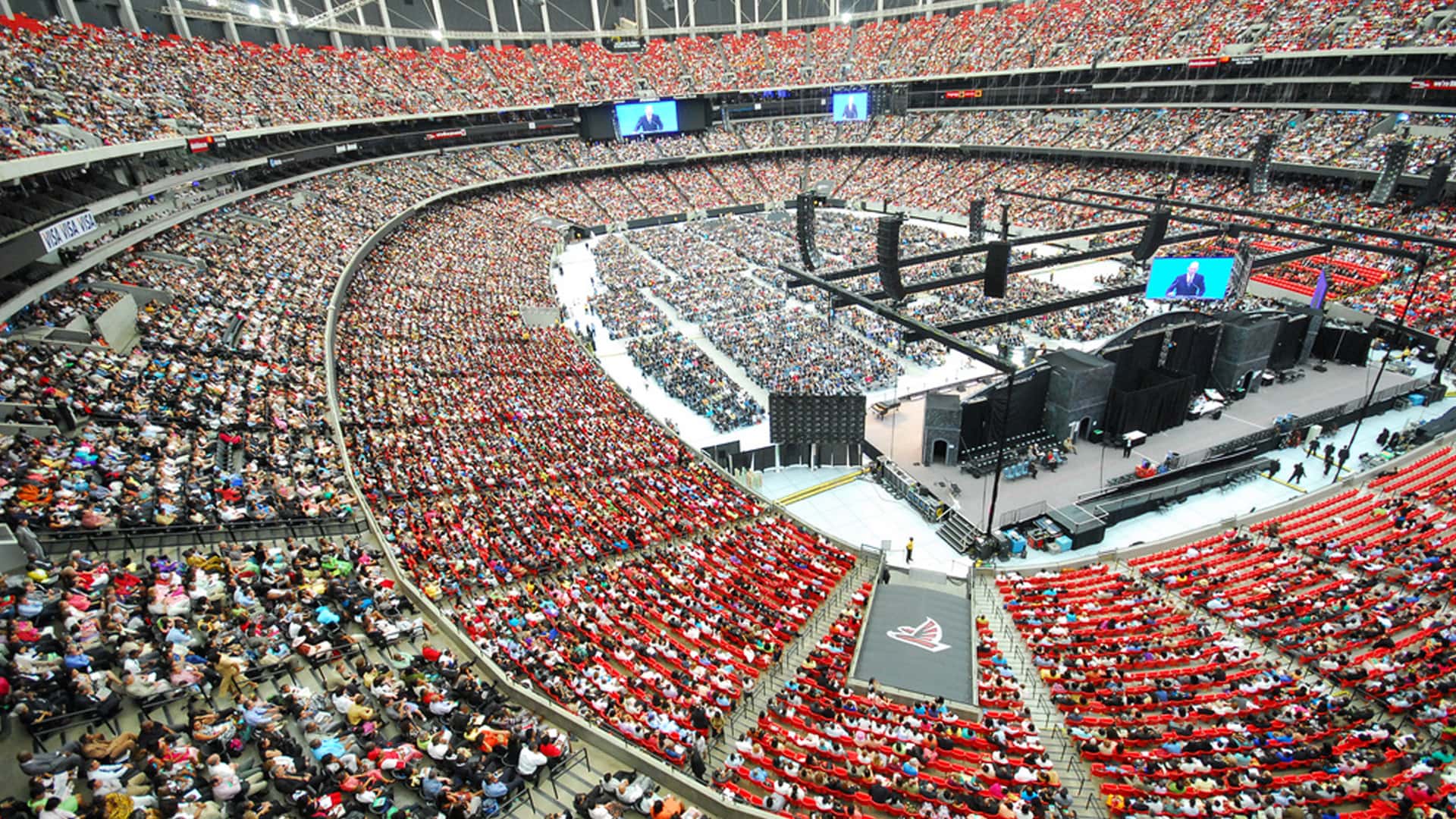